The IFA show in Berlin technically begins on Thursday, but Intel, Acer, and Dell have already kicked things off with a series of announcements related to new processors and a whole bunch of new laptops.

But not all the news this week is coming out of IFA.

The Information reports that Amazon is getting ready to launch a free, ad-supported version of its streaming video service. Camera maker RED provided some of the first real-world photos of its upcoming smartphone. And Purism is providing an early look at the way its upcoming Linux-powered smartphone will handle SMS and other chat functionality. 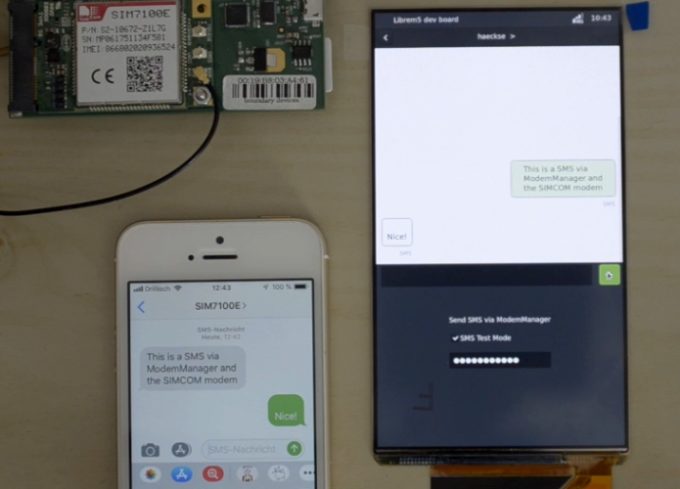