For the past few years Pixel Qi has been showing off its unique display solution at trade shows. And for the past few years folks interested in a display that looks like a normal color LCD indoors and like a high contrast E Ink display outdoors have been wondering where they could buy one. 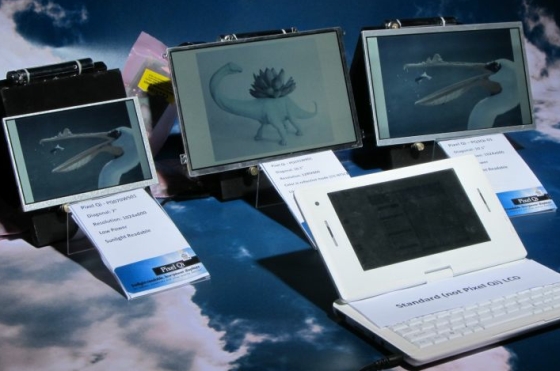 While there are no big-name tablets or laptops from companies like Apple or Samsung with Pixel Qi displays, you can actually buy a handful of devices with the company’s screen technology.

Some of the company’s biggest successes have been contracts for military devices, where screens that can’t be read outdoors are virtually useless.

But Pixel Qi founder Mary Lou Jepsen says there are currently a dozen consumer-oriented devices with the sunlight viewable displays, and most are available for purchase right now. They’re just not particularly common… or cheap.

We’ve seen a few of these devices in the past, such as the Joyplus M10PQ and the upcoming Orchard Toughlet rugged tablet.

But Jepson does point out a few devices I hadn’t seen before including specialized products such as a golf training system and a motion analysis system. 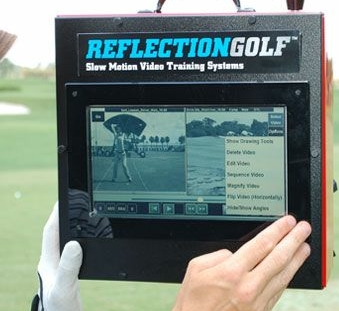 If you’re looking for something a little more consumer tablet-like, there’s the Inboxpad VQ A8388. It’s a $382 Android tablet with a 10.1 inch Pixel Qi display. 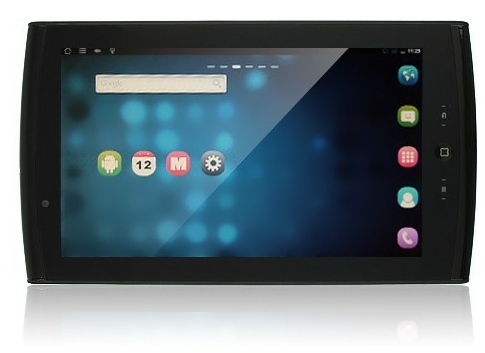 The tablet’s a bit expensive for a product with a 1 GHz ARM Cortex-A8 processor, 512MB of RAM, 4GB of storage, and Android 2.3 Gingerbread software. But it’s one of the few products with a 1024 x 600 pixel Pixel Qi display which you can purchase today for less than $400.

If you’re looking for an Android tablet specifically to use outdoors — or for reading eBooks, digital newspapers, or other content where battery life is more important than color depth, you could do a lot worse — although this model has a glossy screen which means that while you can see the screen using nothing but ambient light, you will also probably notice some glare.

Turning off the backlight on a Pixel Qi display reduces the screen’s power consumption by about 80 percent, while switching the display from a full color mode to a nearly black and white mode.