The Morefine M9 is a compact desktop computer with support for Windows 11, up to 32GB of RAM, and up to two SSDs. It’s also one of the first mini PCs powered by an Intel Alder Lake-N processor.

You can pick up a barebones model with an Intel Processor N100 for $199 from AliExpress, or pay extra for configurations with up to 32GB off RAM and up to 1TB of PCIe NVMe storage. 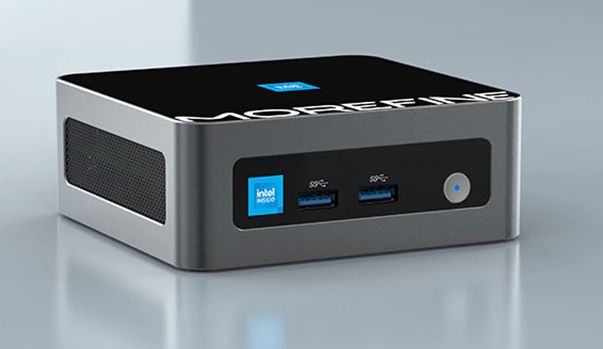 At the heart of the littler computer is a 6-watt, 4-core, 4-thread processor with support for CPU frequencies up to 3.4 GHz and Intel UHD graphics with 24 execution units and speeds up to 750 MHz.

Based on Intel’s Alder Lake-N architecture, the CPU cores are based on the same “Gracemont” architecture as the Efficiency cores used in Intel’s 12th-gen Alder Lake processors, and should deliver a significant performance boost over the Atom-based “Tremont” CPU cores used for Intel’s previous-gen “Jasper Lake” chips for low-cost, low-power computers.

That said, these are still budget processors. So while you can expect features like support for up to two 4K displays and acceptable performance for productivity, media playback, and other day-to-day tasks, don’t expect this $199 computer to be a great fit for resource-intensive applications like video editing or AAA gaming.

The Intel Processor N100 is also one of the least powerful members of the new Alder Lake-N family, so it’ll be interesting to see if Morefine or other mini PC makers eventually launch models with higher-performance Intel N200 or Intel Core i3-N300/N305 chips. 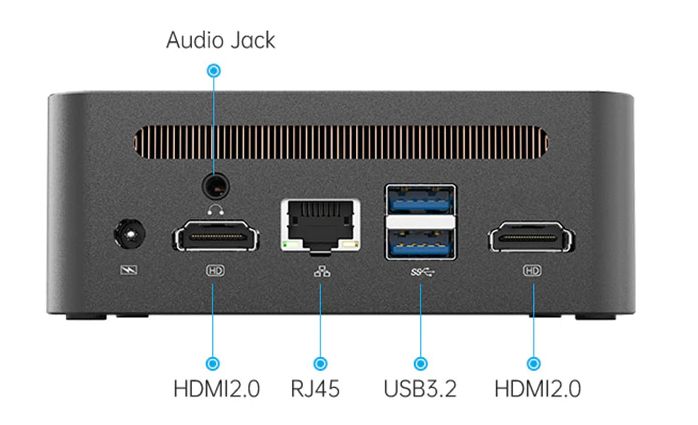 Other PC makers including Asus and MSI are expected to begin selling mini PCs with Alder Lake-N processors in the coming months, but smaller companies like Morefine have a way of beating those bigger-name companies to market.