ADATA has been making memory and storage products for two decades, but over the past year or so the company has started selling computers under the XPG brand, including mini desktops, gaming laptops, and thin and light notebooks.

The new XPG Xenia 14 is the company’s most compact notebook to date. It’s laptop with a 14 inch FHD+ display, an Intel Tiger Lake processor, and a magnesium alloy chassis. The notebook measures less than 0.6 inches thick and weighs about 2.1 pounds. 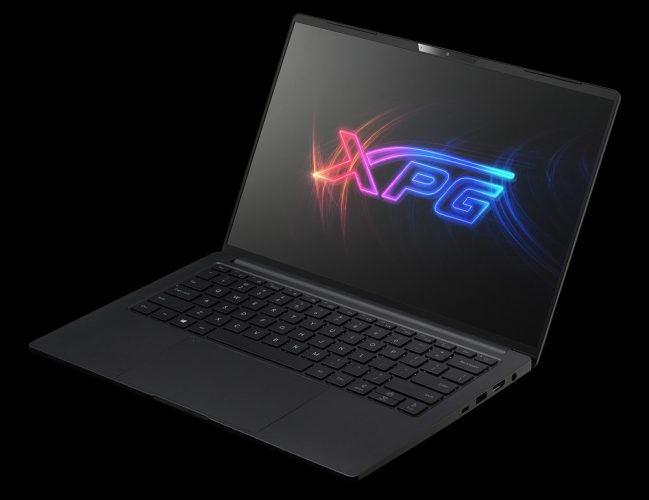 But the system has two SODIMM slots and a second M.2 2280 slot (PCIe Gen 3), so users can upgrade the memory and storage on their own.

Other features include support for WiFi 6, Bluetooth 5.1, a 720p webcam with support for Windows Hello face recognition, a backlit keyboard with 1.2mm key travel, and a glass-covered trackpad with Microsoft Precision drivers. 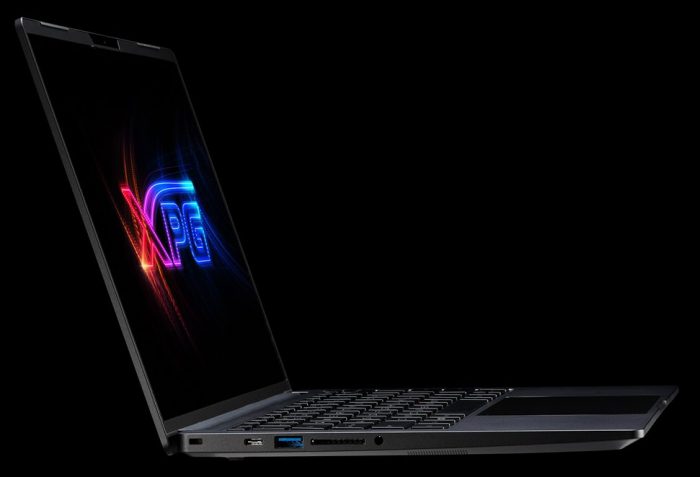 One area that tends to be lacking on thin and light notebooks is the battery capacity, and the XPG Xenia 14 is no exception. But ADATA says its 53 Wh battery should provide just under 10 hours of run time, and according to a review from NotebookCheck, it may actually be a fairly realistic estimate (although TweakTown says the notebook ran for less than 8 hours in a “modern office” battery test).

The notebook also comes with a 65W power adapter for fast charging.

A Xenia 14 gaming bundle that includes a Core i5 model, a gaming headset, gaming mouse, and backpack is currently up for pre-order for $1100.

One reply on “ADATA XPG Xenia 14 is a 2.1 pound laptop with Intel Tiger Lake”