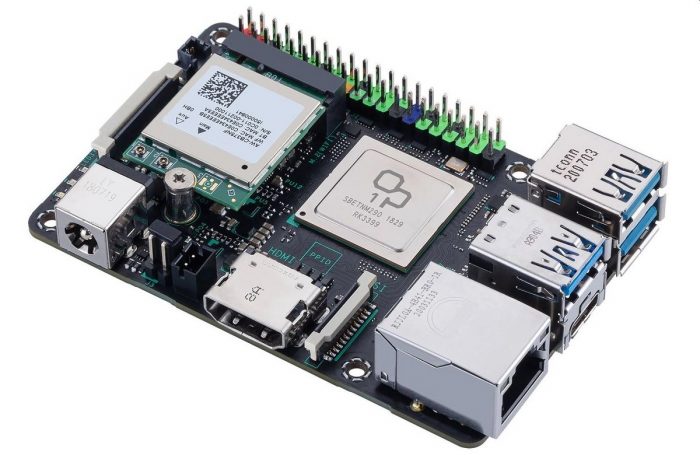 5 replies on “Lilbits: Single board PCs, under-display cameras, and YouTube angers… everyone”