A new security vulnerability could leave many Linux and Windows computers using the GRUB2 bootloader open to attack. After acquiring the maker of the Focals smart glasses recently, Google is bricking users’s hardware and offering refunds with just a few days notice. And with Samsung’s August 5th event just a week away, details about the company’s new products keep leaking. 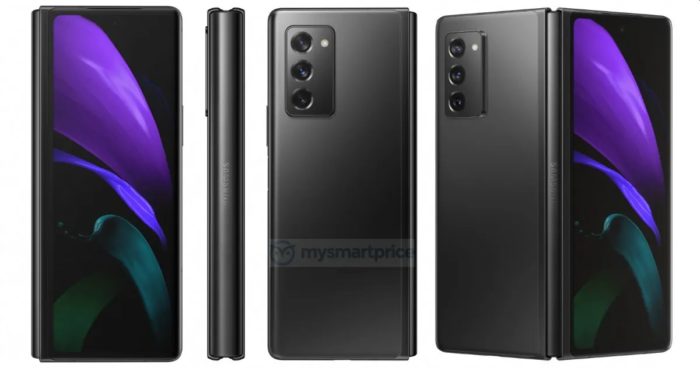 This time we have more images of the upcoming Galaxy Tab S7 and S7+ Android tablets, as well as detailed specs, plus a good look at the new Samsung Galaxy Z Fold 2 5G smartphone. It looks like a much more usable foldable phone than its predecessor… but with an expected price tag of $1980, it’s just as expensive.