HMD is updating its entry-level and mid-range Nokia smartphone lineup, and the company seems to be sticking with the naming convention it used when updating last year’s Nokia 6 to this year’s Nokia 6.1. 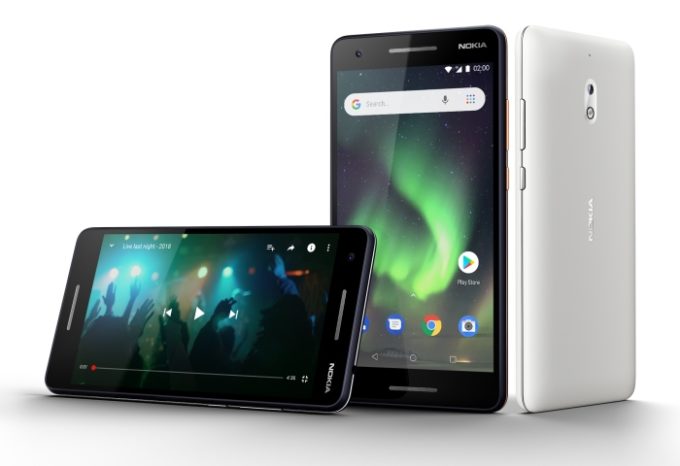 The entry-level model is getting a CPU upgrade and it will ship with Android 8.1 Go Edition software, which means you should expect an experience optimized for low-end hardware.

It’s expected to hit the streets in July for about $115.

While the phone is cheap, it also has some nice features like a large 4,000 mAh battery which HMD says should provide up to 2 days of battery life. 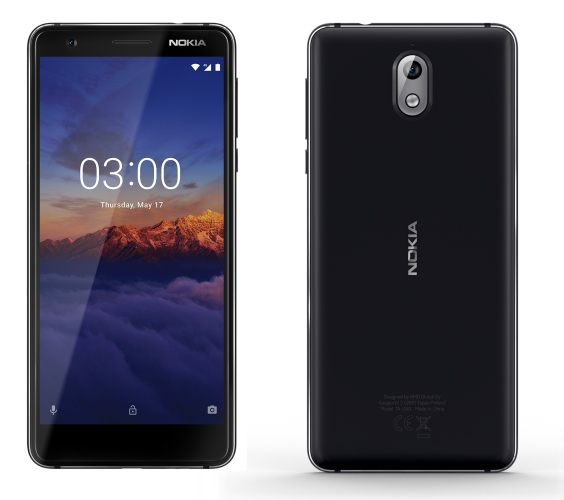 The Nokia 3.1 also has NFC support and it’s expected to sell for about $160 and up when it hits the streets in June. 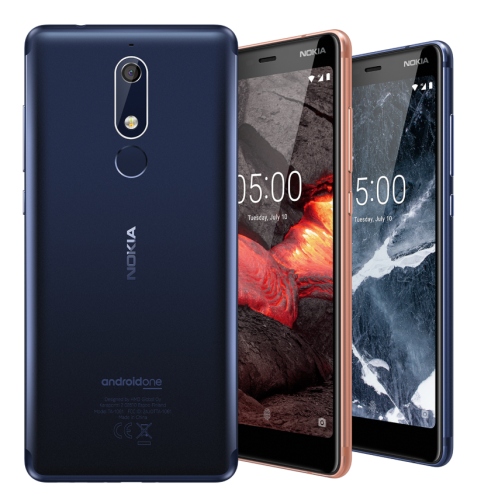 The Nokia 5.1 also has a 6000 series aluminum unibody design, a fingeprint sensor on the back, and an estimated ship date of sometime in July.

All three phones are Android One devices and HMD promises it will deliver three years of monthly security updates and two years of major OS updates.

But these are also all mid-range or entry-level devices, so you don’t get fancy features like dual cameras or USB Type-C ports (they all feature micro USB).