Canonical’s Ubuntu operating system is one of the biggest names in desktop GNU/Linux. But if you plan to play PC games on Linux, you might want to start looking around for a different Linux distro.

Ubuntu developer Steve Langasek announced last week that starting with Ubuntu 19:10, which comes out in October, Canonical would no longer provide 32-bit builds of applications and libraries. This being Linux, there will be workarounds — but many existing apps may not work out of the box anymore. 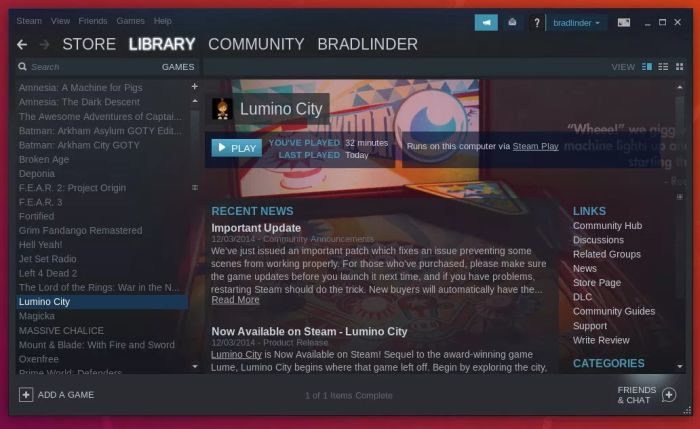 That doesn’t necessarily mean Linux gamers need to switch right away: Valve will continue to support Ubuntu 18:04 LTS, for example, which is a year-old operating system that still has another four years of official “long term” support. And Valve plans to “evaluate ways to minimize breakage for exiting users” moving forward.

But the company also plans to shift its focus from Ubuntu to a different GNU/Linux distribution at some point.

For now Canonical will work with members of the community to determine which packages to support.

In the long run, the company still plans to stop including 32-bit binaries, and will instead encourage developers who need them to package their software as Snaps or use LXD containers to include all the binaries necessary to run an application.