Canonical is releasing Ubuntu 18.04 LTS today. Code-named “Bionic Beaver,” the latest version of the popular GNU/Linux distribution includes a number of updates including a newer Linux kernel, mitigations to help protect users from Spectre and Meltdown vulnerabilities, and a number of tweaks for the user interface and core apps.

Ubuntu 18.04 is also a Long Term Support release. While Canonical releases new versions of Ubuntu every 6 months, most are only officially supported for 9 months. As an LTS release, Ubuntu 18.04 will be supported for five years. 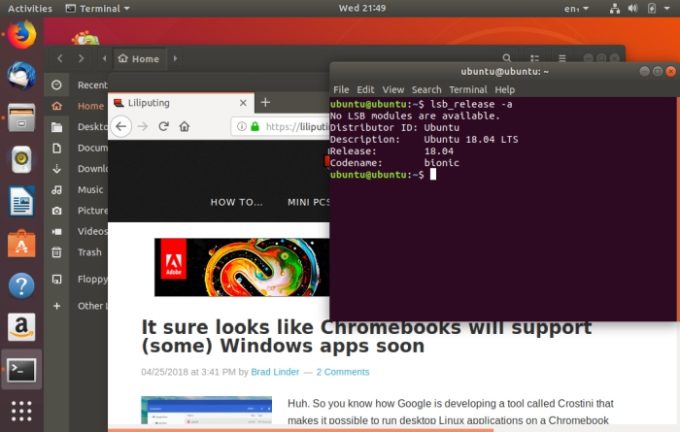 If you’re updating from Ubuntu 16.04 LTS, which was the last Long Term Support version of the operating system, you may notice that a lot of things have changed in the past 2 years.

The default Ubuntu desktop environment is now GNOME instead of Unity. The close, minimize, and maximize buttons are now on the right sides of windows again. Driverless printing has been enabled. And a number of apps including the Nautilus file browser, Settings app, and Ubuntu Software store have gotten makeovers.

Canonical also stopped offering 32-bit installer images for download, but that shouldn’t be an issue if you’re just upgrading from an older version. If you’re installing from scratch on a computer that doesn’t have a 64-bit processor, you can still use the Network installer, which only includes a minimal set of packages for computers that may not be able to run the graphical installer. During the install process your computer will download additional packages as needed.

Changes since Ubuntu 17.10, which was released 6 months ago, are less modest. But there are some updates, including:

Oh, and there’s a new default wallpaper… with a line drawing of a beaver. 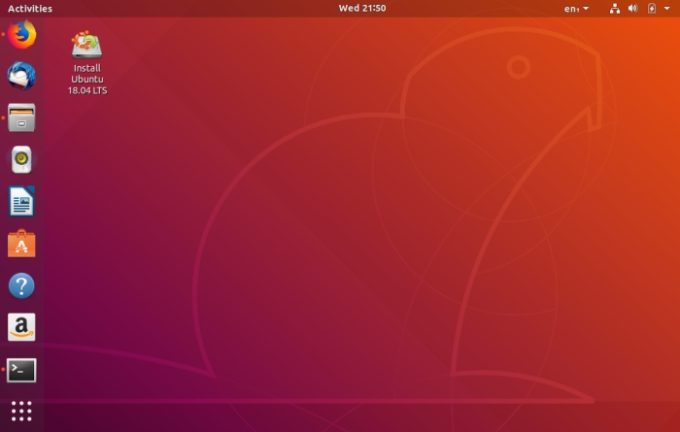 You can grab the latest version of Ubuntu from the download page or the release page.

There are also a series of “flavors” for folks that prefer a different desktop environment and core set of apps, including: