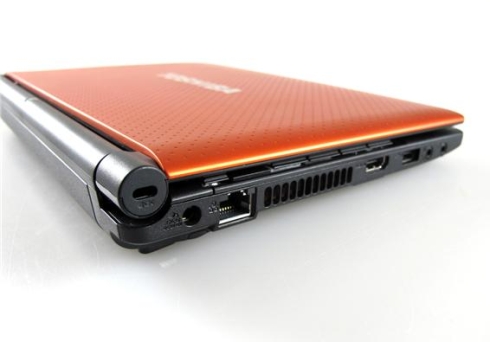 There’s still no mention of the new Toshiba NB550D on the company’s US web site. But Toshiba Germany is showing a listing for this new 10 inch mini-laptop with an AMD C-50 Ontario chip, and the folks at PC Authority in Australia have received a demo unit for review.

I’ve reached out to my contacts at Toshiba to see if I can get my hands on a test unit, but in the meantime PC Authority has some preliminary information. The AMD C-50 is a 1 GHz dual core chip with Radeon HD 6250 graphics. It has a TDP of just 9W, which puts the C-50 in the same class as the Intel Atom when it comes to power consumption, but the Radeon graphics can handle DirectX 11 and 1080p HD video.

PC Authority reports that the Toshiba NB550D felt very responsive, although the computer took a bit longer than an Atom-based netbook to launch some applications. A full review should be coming soon.