A new crop of mini-laptops with 7 inch displays and Intel Celeron J4125 processors are available from AliExpress with prices starting around $300. 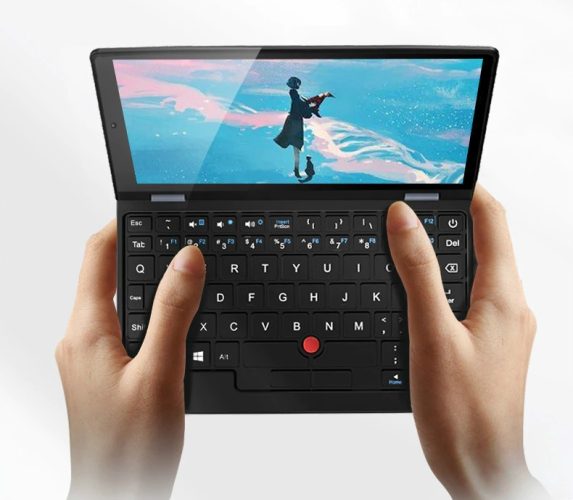 The little computers are available from a number of different sellers with different names and different price points. But the basic features appear to be the same across the board. The mini-laptop has an aluminum body that measures 0.8 inches thick and weighs about 1.4 pounds, a 2MP webcam built into the side of the display, and a QWERTY keyboard for touch-typing with a TrackPoint-style pointing nub rather than a touchpad.

If the little computers look familiar, that’s because they appear to be identical (on the outside) to last year’s Topton L4 and a number of similar models released since last summer. But while those models were powered by a 2016 Intel Celeron J3455 Apollo Lake processor, the new versions have a more recent Celeron J4125 Gemini Lake Refresh chip, which was released in 2019 and which should bring a noticeable performance boost… keeping in mind that it’s still a low-cost, low-power chip designed for budget devices. 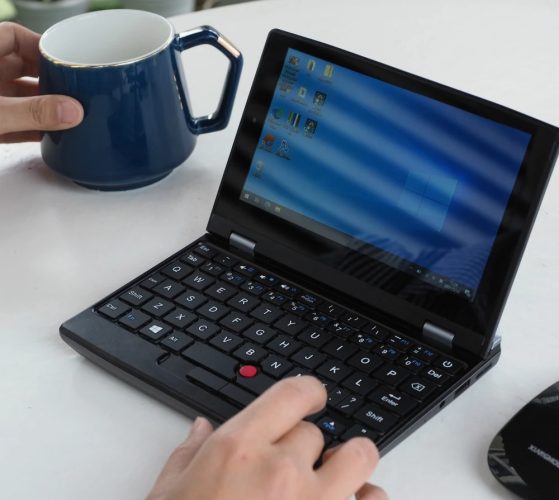 Unfortunately the processor appears to be the only thing that’s been upgraded. The display is still a low-res 1024 x 600 pixel touchscreen display. And while the marketing for the mini-laptop says that it supports pressure-sensitive pen input with up to 1024 or 2048 levels of sensitivity (depending on the seller and model), the computer ships with a capacitive pen, which makes me doubt that spec. Capacitive pens basically act like a fingertip, letting you write or draw on the screen, but without any pressure sensitivity. 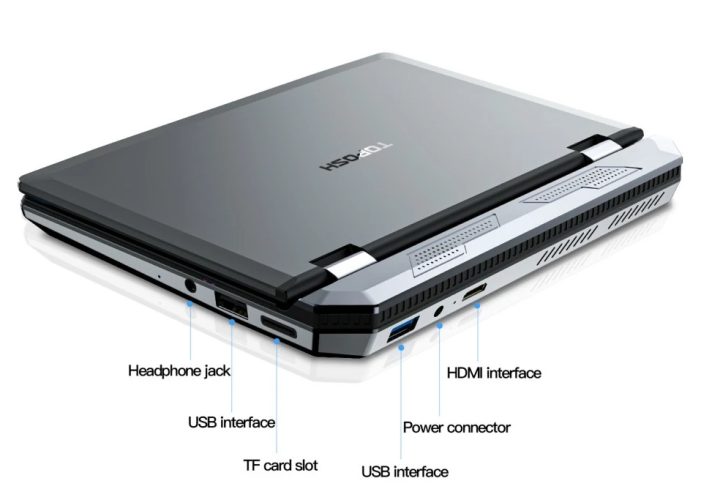 The laptops are powered by 7.4V/3,000 mAh batteries and support WiFi 5 and Bluetooth 4.2. They’re actively cooled, with a small fan inside the chassis.

If you’d rather opt for a model with the same processor, but a slightly larger and much higher-resolution display, the new Chuwi MiniBook is an 8 inch mini-laptop with a 1920 x 1200 pixel display touchscreen display, a Celeron J4125 processor, and a 360-degree hinge that lets you use in notebook or tablet modes. A model with 6GB of RAM and 128GB of storage is available from Banggood for $330.