After raising nearly $3 million through a Kickstarter campaign in 2016, the team at Andromium had hoped to begin shipping Superbooks to backers in February. But now that date has been pushed back a few months.

The Superbook is currently scheduled to begin shipping in June. 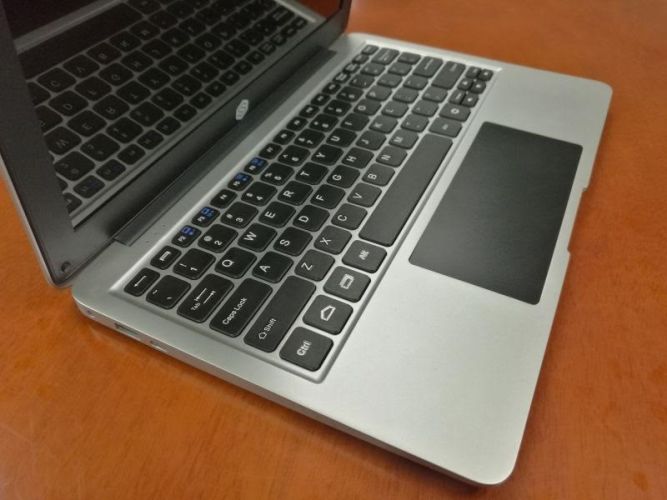 Andromium cofounder Andrew Jiang says there are a few reasons for the delay:

Jiang says the company will offer a bit of compensation for the delay, including the aforementioned paying of VAT and import taxes. Backers will also get a lifetime code that’s good for $25 off any current or future Superbook models.

Each backer will get one of those $25 codes… and they let you save $25 per Superbook when you buy up to 10 units per year. You can also share the code with friends… but the limit is still discounts per code.

13 replies on “Superbook laptop dock for smartphones delayed until June, 2017”