As you may have heard, this weekend Google severed its business dealings with Chinese electronics company Huawei in response to US trade restrictions announced last week. That means if nothing changes (and there’s a chance it might), future Huawei smartphones and tablets won’t support the Google Play Store or key Google apps such as Gmail, Google Maps, or YouTube. It could also prevent devices from receiving software and security updates, although Google says existing devices will still be supported.

Huawei’s reportedly had a contingency plan in the works for a few years. The company’s been developing its own operating system that it may switch to if Android is no longer a viable option.

But it looks like Google’s move may be just one of the challenges Huawei faces. 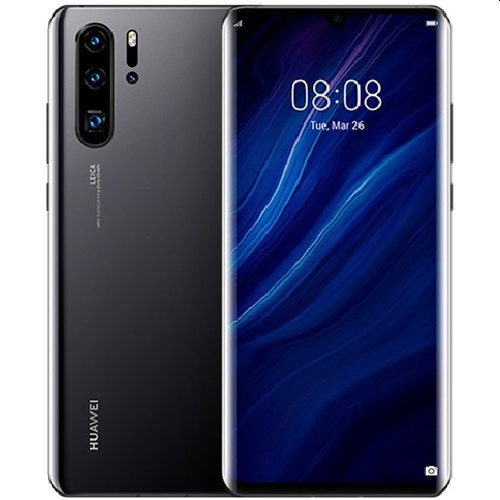 According to a report from Bloomberg, chip makers including Intel, Qualcomm, Broadcom and Xilinx are also cutting of Huawei.

That won’t hit Huawei quite as hard as the trade restrictions that caused ZTE to temporarily suspend business operations later year, because unlike ZTE, Huawei manufacturers its own chips. The company’s Kirin processors for smartphones and tablets are quite competitive with Qualcomm’s Snapdragon chips in terms of performance and power consumption.

But Huawei still relies on third-party companies for a number of components in its devices. In recent years Huawei’s Windows laptops, for example, have earned high praise from reviewers for their design and performance — but those laptops have been powered by processors from US-based chip maker Intel and they run Windows 10 software, provided by US-based Microsoft. 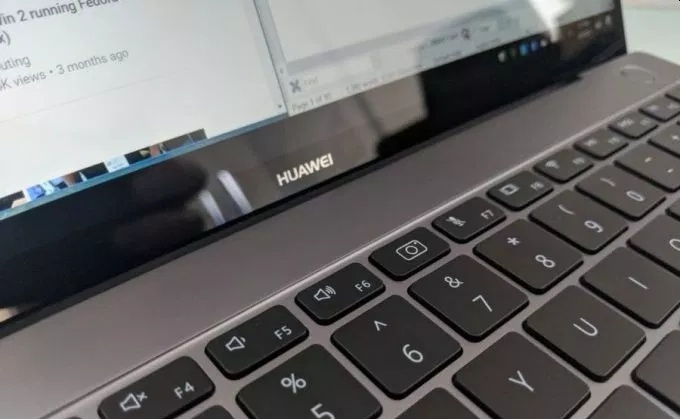 Huawei is developing ARM-based 2-in-1 tablets. But the first one we’ve heard about had been expected to ship with Qualcomm chips and Microsoft Windows on ARM software. Even switching to Google’s Chrome OS wouldn’t allow the company to avoid US trade restrictions.

All that said, Huawei may be in a better position to survive this fight between the US and China than many other companies would be. Huawei has been one of the top three smartphone makers in the world over the past few years, and the US hadn’t been a particularly large market for Huawei’s phones.

The company’s reputation for innovation (the Huawei P30 Pro has some of the most impressive camera features available in any current-gen smartphone, for example) may be enough to convince some customers to stick with the company if and when it begins shipping phones with non-Android software.

Huawei could also opt to use Android Open Source Project code, since the company wouldn’t need a relationship with Google to do that. Many phones that ship in China already included AOSP-based software and home-grown app stores and apps for maps, communication, social networking, and entertainment, because Google Play is not available in China.

Even companies like Xiaomi, Oppo, and Vivo that do offer their own alternatives to Google apps and services in their home country though, do usually included Google Play on devices they ship to other markets such as Europe or India, though.

Anyway, it’s too early to say how things will play out. Huawei is a big enough player in the global market that it’s not just Huawei and China that will be hurt if US companies cease selling hardware and software to the company. Bloomberg notes that several US companies that have done business with Huawei have seen their stock prices fall this morning, including Qualcomm, Broadcom, and Lumentum Holdings.

And while the circumstances were different, the US did eventually lift its trade ban on ZTE last summer. So there’s precedent.

Still, given the amount of uncertainty US policy can bring to the tech business, I’d be surprised if Huawei and other Chinese companies weren’t seriously considering alternatives to US component and software providers right now, even if they do expect trade restrictions to be lifted eventually.

Anyway, like it says in the headline — this probably isn’t a great week to buy a new Huawei device.

But… on the bright side, if the uncertainty of the current moment goes on for a while maybe we’ll see price drops on existing hardware… which could present an interesting option: pick up a current-gen or previous-gen Huawei device at a discount and then installing LineageOS or another custom ROM to ensure software and feature updates.

Update: The US Commerce Department has granted Huawei a temporary general license that’s good through August 19th. According to Reuters, that allows the company to continue pushing software updates to existing smartphones and to continue working with telecommunication service providers who are already using Huawei equipment.

11 replies on “So… now might not be the best time to buy Huawei phones, tablets, or laptops”