There’s no shortage of cheap single-board computers that you can use for development projects, media streaming, or even general purpose computing. But up until recently many of the most popular lacked built-in support for for WiFi or Bluetooth.

How about cellular connectivity? The Orange Pi 2G-IoT is a tiny computer-on-a-module with support for WiFi, Bluetooth, and mobile data connections. As the name suggests, you only get 2G data speeds… but that’s still a lot of connectivity for a device that sells for just $10. 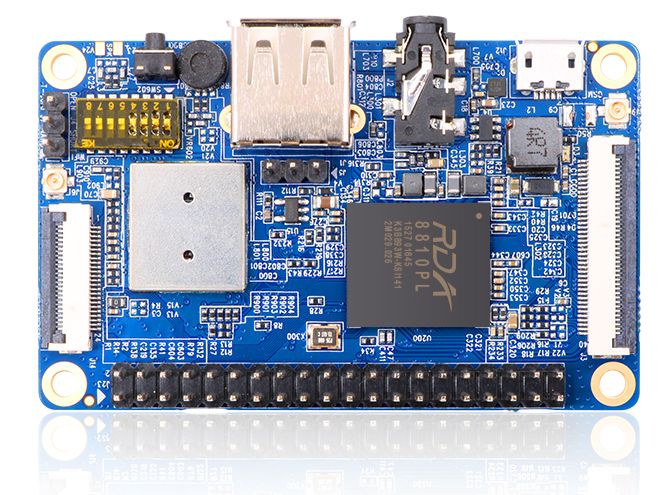 The Orange Pi 2G-IoT is powered by a 1 GHz ARM Cortex-A5 32-bit processor with Vivante GC860 graphics and features 256MB of RAM.

It uses a miocrSD card for storage, and other features include a full-sized USB 2.0 port, a micro USB OTG port, a 3.5mm audio jack, 802.11b/g/n WiFi, Bluetooth 2.1, and a Raspberry Pi-compatible 40-pin GPIO connector.

The system doesn’t have a a DisplayPort, VGA, or HDMI port, but there is an LCD connector that you can use to hook up an external screen.

The whole board measures about 2.7″ x 1.7″ and costs about $13 after you add shipping fees to the United States.