The Nokia N900 smartphone was the last phone to ship with the open source, Linux-based Maemo operating system. It was released in late 2009, shortly before Maemo was merged with Moblin to become MeeGo… and then Nokia stopped supporting both operating systems and began focusing on Windows Phone software. Nokia’s phone business was later acquired by Microsoft the Nokia N900 was largely forgotten… except by people who loved this little Linux-based phone with a slide-out keyboard.

A few years ago a team decided to resurrect the device by designing a new phone called the Neo900 which is an unofficial successor of the N900. It has the same basic design, but features more memory, a faster processor, and other improvements and support for a variety of open source operating systems.

Now the team has opened a web store to begin accepting down payments for either the phone or a circuit board which can be dropped into a Nokia N900 to upgrade the hardware. 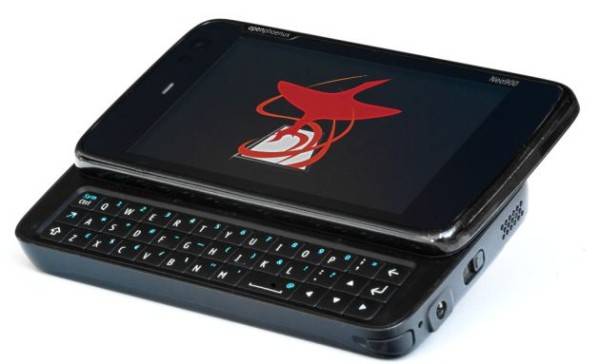 The hardware isn’t cheap: A Neo900 phone is expected to cost 990 Euros, or about $1100 US. If you just want the NeoN kit to upgrade your existing phone, that’ll cost a little less than half as much.

Why the high price? This is limited-edition hardware and it costs a lot to manufacture and test this sort of product. Sure, it’d be cheaper if it went into mass production, but it’s unlikely that there’s a large enough customer base for this product to warrant large-scale manufacturing. The developers don’t expect to profit from the project, but they’re hoping not to lose money either.

That’s why they’re taking down payments before the final product is ready to go: without collecting some money, it might not be possible to finish producing the Neo900.

The Neo900 has pretty basic specs by 2015 standards (I said almost the same thing when writing about the same hardware in 2013). But it’s still a big step up from the hardware used in the original Nokia N900.

Other new features include a 3-axis compass and gyroscrope, a barometer and thermometer, and optional support for 4G LTE. You can see a full list of the differences at the Neo900 website.