The fate of Chinese electronics company ZTE is still up in the air. After imposing a trade ban that would have prevented US companies from selling goods to ZTE… which would have made it very difficult for the company to survive, earlier this month the US Commerce Department announced it had reached a settlement that would have ZTE pay $1 billion in fines and make some changes in order to have the sanctions lifted.

Now it looks like members of the US legislative branch aren’t happy with that decision by the executive branch. In an 85 to 10 vote, Senators just approved a defense spending bill that includes a provision that reinstates the trade ban.

It’s not a done deal yet. But I’m getting whiplash trying to figure out what US policy toward ZTE is at this point. I imagine things are even worse for ZTE executives. 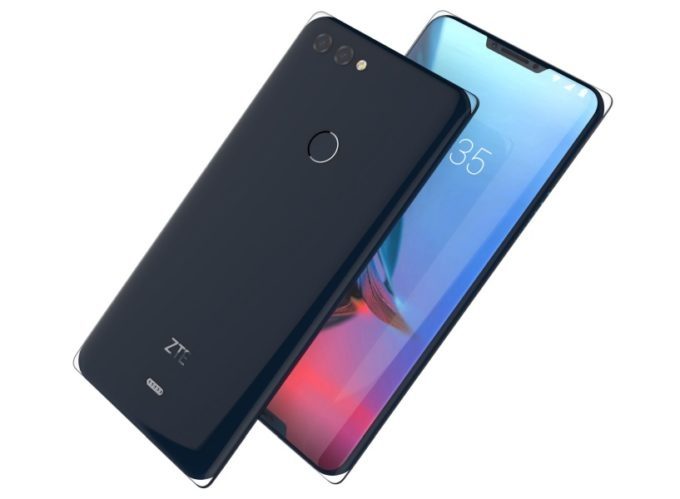 Here’s what’s going on in a nutshell:

So what happens next? It’s not entirely clear. The US House of Representatives has already passed its own defense spending bill, but it differs from the Senate version in some key areas. Among other things, it does not include anything about the trade ban.

The two bills will need to be reconciled and then sent to the president to sign. It’s possible that during negotiations with the House and the Trump administration, the ZTE bits could be stripped out. Or they could stay in place, which would be a relatively rare instance of Republicans parting ways with the Trump administration on issues of trade and national security.

All of which is to say… now might not be the best time to invest in a new ZTE smartphone if you care about long-term support, because it could be weeks or months before we know whether the company has much of a future.

via Reuters, The New York Times, and Politico