US Commerce Secretary Wilbur Ross says the US government has reached a deal with Chinese electronics company ZTE to lift trade sanctions that threatened to put the company out of business.

Speaking on CNBC this morning, Ross says ZTE has agreed to pay a $1 billion fine, make changes to its executive team and board of directors, and work with a compliance team selected by US officials. 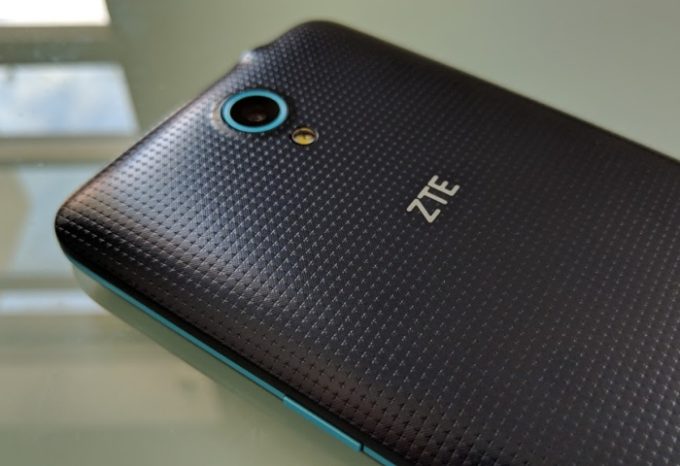 The new penalty comes on top of $1.2 billion ZTE has already paid for violating US sanctions on North Korea and Iran by selling products with US components to those countries.

When ZTE agreed to pay that fine a few years ago, the company also agreed to take disciplinary action against key employees who were said to be responsible. But in April the US Commerce Department said that ZTE had failed to do so, and in response the agency issued a ban that would have prohibited US companies from selling products to ZTE for 7 years.

ZTE is said to get around a third of its components from US companies including chip maker Qualcomm, and in May the company suspended all major operations while trying to work out a deal that would allow it to move forward.

The issue has become something of a political hot potato in the United States. While the move was ostensibly in response to a violation of an earlier agreement regarding trade with Iran and North Korea, US officials have been concerned about the national security implications of widespread sales of Chinese-made phones from ZTE, Huawei, and others in the US.

So after President Donald Trump’s hand-picked Commerce Secretary, Wilbur Ross, announced the trade ban earlier this year, a number of members of Congress expressed disappointment when President Trump indicated that he was interested in finding a way to lift the new trade restriction.

Ultimately, it’s unlikely that Congress will be able to stop the new deal from going into effect though.