More than a year ago I wrote about an extraordinarily odd laptop with seven displays called the Aurora 7. Designed by a UK company called Expanscape, at the time it was described as an engineering prototype, although the company said it was willing to sell models to contract buyers before the design was even finalized.

This week, for some reason dozens of websites seem to be writing about the Expanscape Aurora 7 again… even though not much seems to have changed since last year. I guess it’s because it’s hard to pass up on the opportunity to publish images of this monstrosity once you see it: 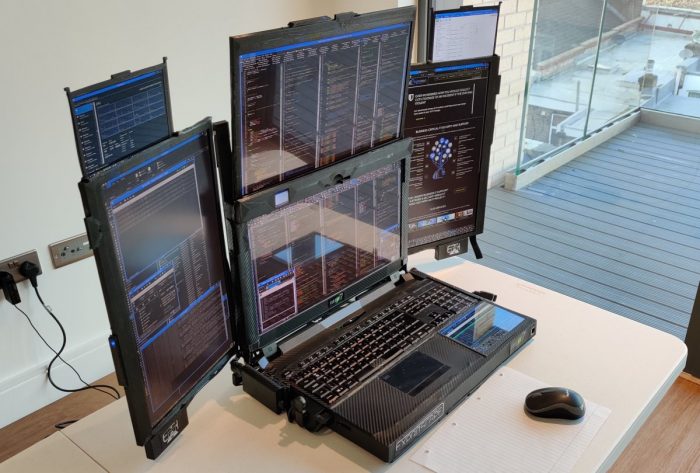 The Aurora 7 still seems to be in the prototype phase, and Expanscape hasn’t officially announced any pricing details.

But sometime in the past year the company did add some new pictures to its website that show how the screens unfold, as well as a spec sheet that makes it clear just how massive this laptop is — it weighs 26 pounds and only offers up to an hour of battery life, despite having two massive batteries, one of which is just for the screens. 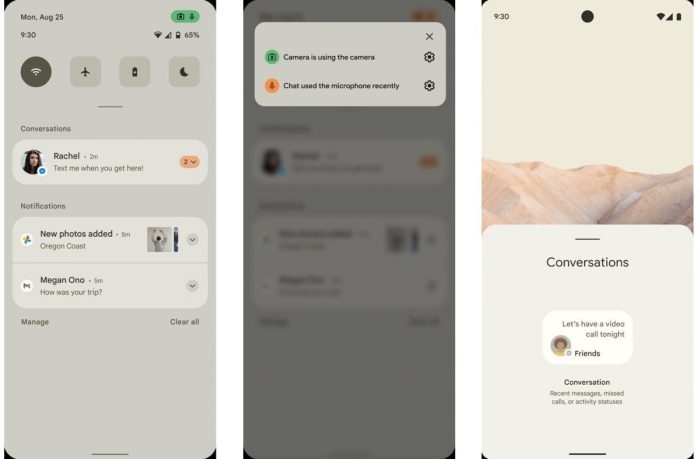