Motorola’s Lapdock looks like a small notebook computer, but it’s really a docking station that lets you use certain Motorola smartphones like laptops. Just dock your phone into a slot behind the screen and you can surf the web using an 11.6 inch, 1366 x 768 pixel display, a full-sized keyboard, and a light-weight Linux environment with the Firefox web browser.

It was just under two years ago that Motorola introduced the Lapdock and the accompanying Webtop software that runs on a smartphone and makes the system work. Now CNET reports the company is discontinuing the product line and has no plans to offer laptop docks for future smartphones. 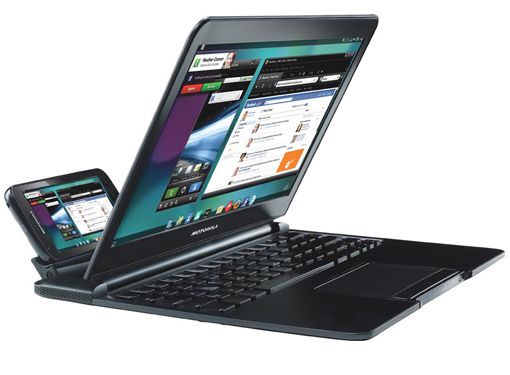 The first phone to run the Webtop software was last year’s Motorola Atrix 4G. The device generated a lot of pre-release buzz. But when Motorola revealed a $500 price tag for the Lapdock, a lot of people lost interest.

Since then Motorola has lowered the price and offered Webtop software and Lapdock accessories for a number of additional phones. But CNET reports that Motorola found sales “disappointing,” and has decided not to put any more resources into the project.

If you already have a Lapdock, you’ll be able to continue using it. But I wouldn’t expect any major software updates or feature enhancements.

The Lapdock is an unusual device. While it looks like a laptop, it doesn’t have a processor, memory, or storage. Instead it uses a phone as the brains of the system.

It turns out that you can also hook up a Lapdock to a non-Motorola device, and hackers have used Lapdocks to turn the Raspberry Pi, MK802, and other mini computers into low power laptops running Linux or Android. 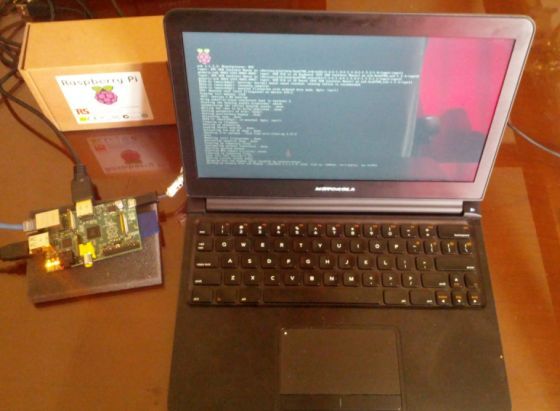 Now that Motorola isn’t really pushing the Lapdock at high prices anymore, you can find one pretty cheap. DailySteals is currently offering new models for just $7o, and you can regularly find new, used, and refurbished models at that price or lower on eBay.