The latest dev channel preview build of Windows 11 brings an experimental new feature that could make Microsoft’s desktop operating system a little more tablet friendly: the taskbar will shrink to a small size and display only the most critical status icons to get out of your way when you don’t need it. But you can swipe up to view the full taskbar. This mode is only available on tablets and 2-in-1 devices and not on traditional laptop or desktop computers. 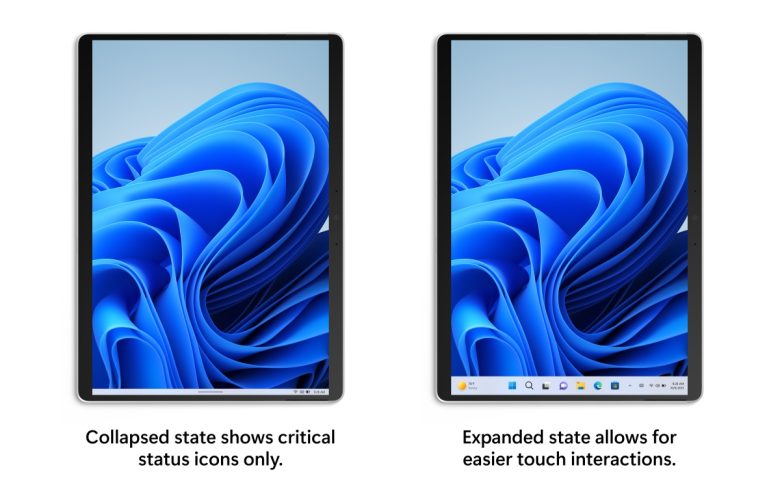 It’s unclear if or when these new touchscreen and tablet features will find their way to beta or stable releases of Windows 11.

dahliaOS is an open source operating system that can use Linux or Zircon (Google’s Fuchsia) kernels. The Linux build has received the first update in over a year, with a redesigned Pangolin desktop environment, improved launcher & search and more.

A day after images of the Google Pixel 7 Pro were leaked, here are pictures of the Pixel 7 with a screen that will likely be between 6.2 and 6.4 inches. Expect dual rear cameras, a single front camera and a Pixel 6-like design. This one comes from @Onleaks in partnership with… a car news site?

HMD, maker of Nokia-branded smartphones, has been temporarily blocked from selling phone sin parts of Europe including France, Germany, and Switzerland due to a patent dispute. Depending on the outcome of the court case, that could change.

The Steam Deck will begin shipping in a few days. But the official dock? It won’t be available until “late spring.” Valve also reveals that the company has sent around 100 units to reviewers, so expect a flood of reviews soon. 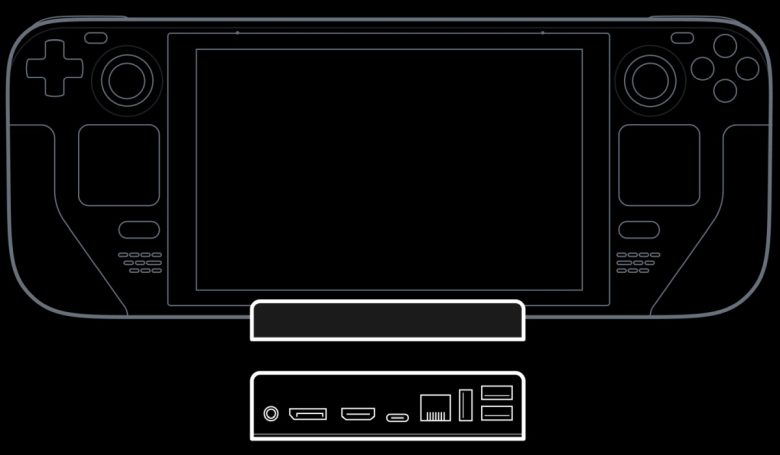