Last month NVIDIA announced that its GeForce Now game streaming service was adding support for Chromebooks, allowing you to stream PC games through a web app, even if you’re using low-end hardware. Now NVIDIA is making it easier to access games you already own, by allowing Chromebook users to sync their Steam game libraries.

Meanwhile Microsoft rolled out a new Insider Preview build of Windows 10 today, bringing a search box to the Default Apps page in the Settings app, and support for mounting and accessing Linux file systems when using Windows. Bose has a bunch of new wireless audio products. And Ars Technica has a review of a new thin and light Linux laptop. 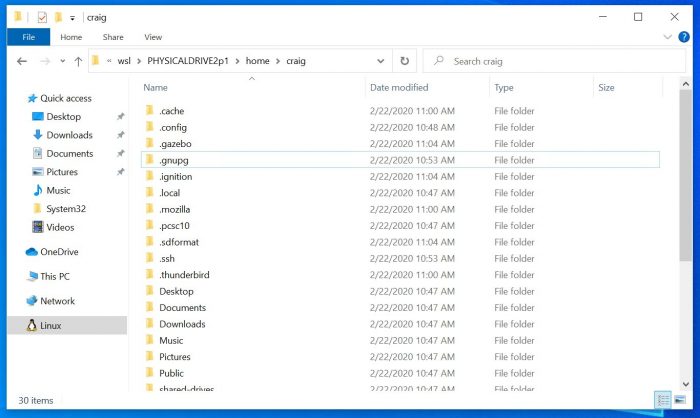 Here’s a round up of news from around the web.

One reply on “Lilbits: Access Linux files in Windows, sync your Steam games with Chromebooks (in the cloud)”