On July 1st, Google will shut down its web-based RSS reader. For the past half decade, Google Reader has pretty much dominated the RSS reader space, but since Google announced plans to kill the service a few months ago, a number of companies have been promising to step up to the plate.

We’ve had a little renaissance in RSS apps, with Feedly developing its own feed syncing service, NewsBlur improving its design and infrastructure, and new solutions such as CommaFeed and Digg Reader entering the space.

While I’ll miss Google Reader, we may actually be entering a new age of RSS readers now that the elephant is leaving the room. I guess we’ll find soon enough whether anyone not running a 1-person shop can actually make a successful business out of an online feed reader. Google never charged for Reader and it’s not clear if the company ever made a dime on the service.

If you’re a Google Reader user, how do you plan to get your fix starting July 1st? 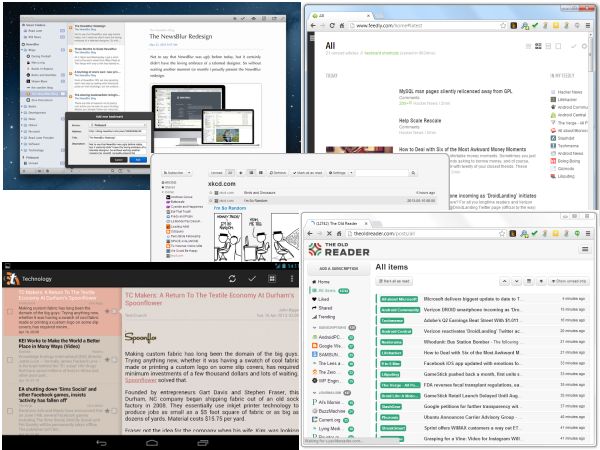