This summer UK-based Imagination Technologies announced that it was putting itself up for sale after losing one of its biggest customers when Apple decided to start designing graphics technologies for its iPhones and iPads in-house.

Both deals are expected to close this month. 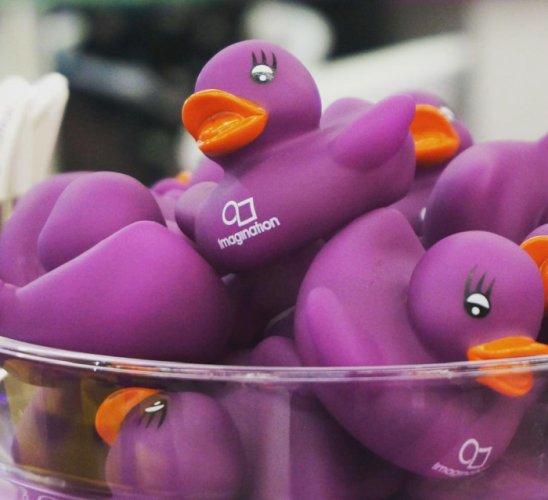 Imagination isn’t a chip maker like Intel, but rather a chip designer like ARM. The company creates CPU and graphics technologies that are licensed by companies like Apple (until recently) to incorporate in their own products.

MIPS architecture was originally designed for use in general-purpose computers including desktop PCs and servers. In recent years, it’s become more commonly found in embedded systems such as routers and IoT devices.

It’s unclear what the sale of Imagination’s PowerVR and MIPS businesses means for the future of those platforms. Maybe new ownership will mean an influx of cash for research, development and marketing. Or maybe the new owners just wanted the patents that come along with the purchase.

You can find more details about Imagination’s sale at the company’s Sales Process page.

One reply on “Imagination Technologies finds a buyer (two actually)”