A series of leaks in recent months mean that Google didn’t have many surprises to reveal today. But the company did unveil a few new software features that will be coming first to the new phones. 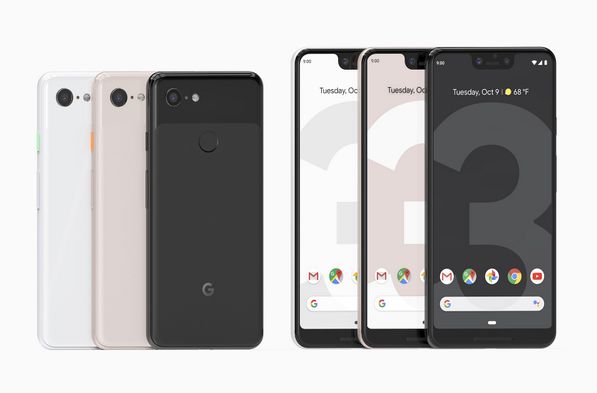 In the past few years Google’s phones have had two key selling points for me. First, they’re among the first to get feature and security updates from Google. Second, they have some of the best camera features available on any smartphone.

While the image sensors, lenses, and other hardware play a role, Google also uses software to enhance the images you shoot with a Pixel camera. And the company seems to be kicking things up a notch with the Pixel 3 Series.

Among other improvements, the company is adding “Night Sight,” for taking bright photos in dimly lit settings, “Super Res Zoom” which uses computational photography techniques to reduce the grainy, pixelizated look you usually get when using digital zoom, and a “Top Shot” feature that captures multiple HDR+ shots when Motion Photos is enabled, and chooses the one where you aren’t blinking automatically. 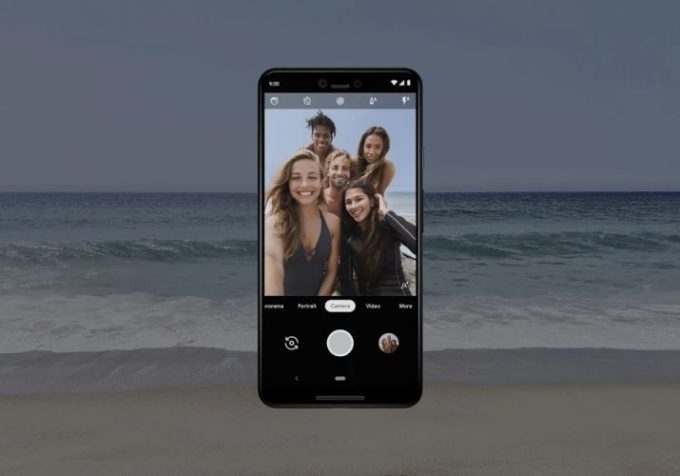 There’s a Group Selfie feature for wide-angle shots from the front-facing cameras on the new phones, adjustable blur for Portrait Mode photos, and a “Playground” feature that lets you add animated characters, stickers, and captions to photos and videos. (If Playground looks familiar, that’s because it’s basically an updated version of last year’s AR Stickers)

On the front of the phones there are two 8MP cameras: a wide-angle 97 degree camera and a standard camera with a 75 degree field of view. They can shoot video at up to 1080p/30fps.

Other new software features include a “Flip to Shh” mode that silences notifications and mutes the phone when you place it face down on a table and a new “Call Screen” feature that can allow you to automatically respond to telemarketers with a message asking to be removed from their contact list.

It’s based on similar technology to Google’s Duplex, which allows your phone to place calls to local businesses on your behalf to make appointments or ask about hours. Google showed off the feature at Google I/O earlier this year and the company says it’s launching in November. 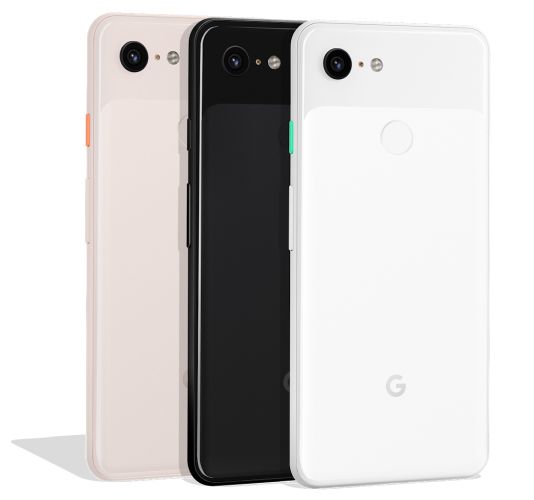 As for hardware and design, the Google Pixel 3 and Pixel 3 XL have stereo front-facing speakers that the company says are 40 percent louder than those on the Pixel 2, Active Edge sensors that allow you to squeeze the phone to trigger Google Assistant, and the phones come in a choice of three colors, which it’s calling “clearly white,” “just black,” and “not pink.”

The phones both have aluminum frames, Corning Gorilla Glass covers, and IPX8 water and dust resistance. They come with an 18W fast charger that Google says offers up to 7 hours of battery life from a 15 minute charge. Or you can use them with the optional $79 Pixel Stand 10W fast wireless charger.

When you buy either phone you’ll also get a set of USB-C earbuds (also available separately for $30), and a 6-month subscription to YouTube Music.

Overall, there are so few differences between the larger and smaller versions of the Pixel 3, that I saved them for the end. Here’s a quick run-down: