Russian company Yota Devices began selling a line of dual screen smartphones in 2013. The original YotaPhone featured a color display one one side and an E Ink screen on the other. A few years later the company introduced the YotaPhone 2 which expanded on the idea with a sleek new design and better specs.

And then things got messy. Yota Devices scrapped plans to bring the Yotaphone 2 to the United States. A Hong-Kong based company acquired most of the company, a Yota 3 phone was eventually released, but it was available exclusively in China, and it looks like the latest development could be the last.

According to the Cayman Islands Gazette (PDF), Yota has declared bankruptcy and the company’s asset will be liquidated. 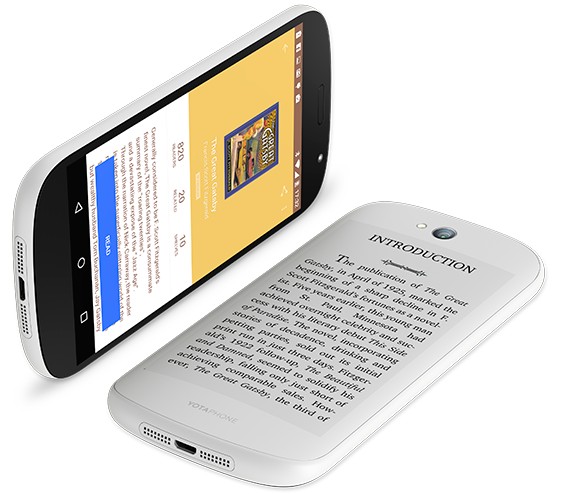 Basically, the company that supplied displays for the first two YotaPhone models filed a lawsuit alleging that Yota Devices failed to meet its minimum order after cancelling its planned expansion to the United States market.

Yota appears to have paid $17 million to Hi-p Electronics as a result of that lawsuit, but when Hi-p filed another claim for $1 million, Yota was unable to pay. Thus the company is declaring bankruptcy.

Creditors who want to try to make a claim to some of the company’s assets will be able to participate in a conference call on May 8th (PDF) ahead of the liquidation.