Asus is celebrating its 30th birthday this year, so in addition to launching some new laptops, displays, and other tech at Computex, the company is introducing a range of 30th-anniversary products.

The Asus Zenfone 6 Edition 30 is basically a version of the latest Asus flagship phone with a custom design and maxxed-out specs. The Zenbook Edition 30 is a thin and light laptop that incorporate leather and gold materials into the design. Prime Utopia is a concept for a next-gen desktop PC. And the Prime X299 Edition 30 is a fancy motherboard which doesn’t seem all that different from the Prime X299-Deluxe, really…. but I’m not really a motherboard expert. 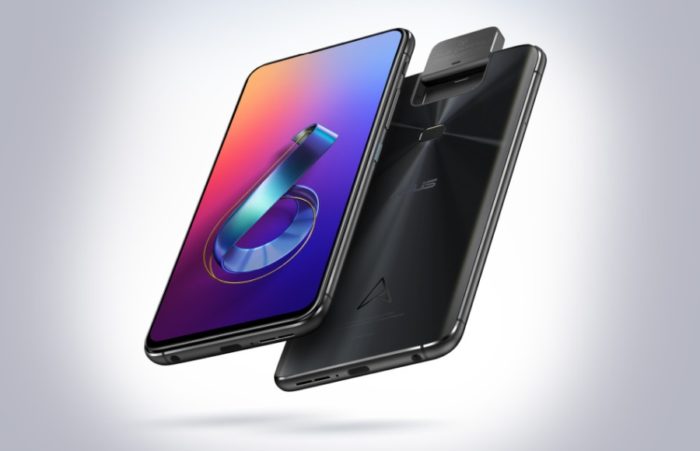 It’s only been a few weeks since Asus unveiled the ZenFone 6 smartphone with a Qualcomm Snapdragon 855 processor, a 5,000 mAh battery, and a dual rear camera system that’s also the phone’s front camera, thanks to a flippable design that lets the cameras face forward when you snap a selfie.

Now the company is adding an anniversary edition to the lineup.

While the normal ZenFone 6 is available in 6GB RAM/64GB storage and 8GB/256GB configurations, the ZenFone 6 Edition 3 has 12GB and 512GB.

It also has a “Zen-inspired concentric circle” pattern on its matte black back along with an Edition 30 logo.

The rest of the specs for this limited-edition model appear to be the same as for the regular version.

This new limited-edition laptop supports up to an 8th-gen Intel Core i7 processor, NVIDIA GeForce MX250 graphics, and 16GB of RAM and 1TB of PCIe solid state storage.

Asus says the notebook has slim bezels, for a 95 percent screen-to-body ratio and ScreenPad 2.0 (which means the touchpad is also a touchscreen display that you can use to launch or view apps). 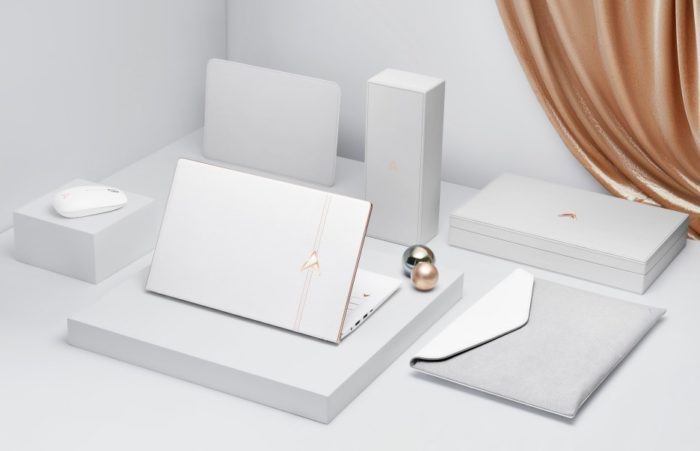 But the laptop’s most distinctive feature is probably the design — it’s a white and gold laptop that features Italian leather on the lid, an 18K rose gold logo.

Asus says it should be available later this month. 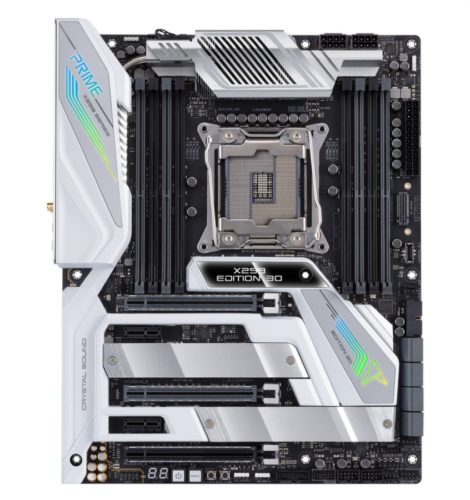 It also says Edition 30 on the logo, so I guess that’s nice. 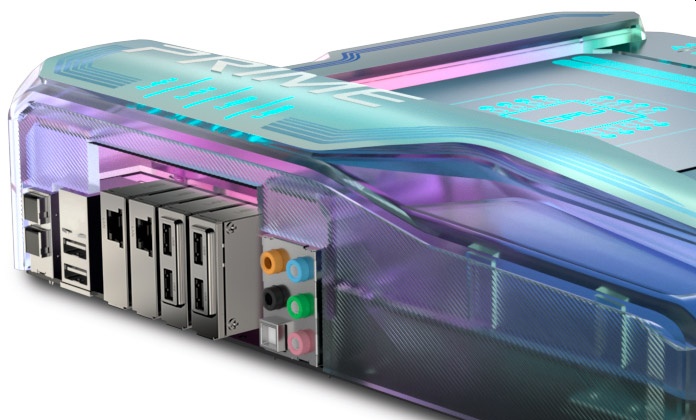 Prime Utopia features PCIe slots at the back of the board for better thermal management and to make room for M.2 drives at the front. The system features a modular rear I/O system that lets users choose the ports they’ll need, a 7 inch OLED touchscreen display panel for controlling fan speed, BIOS settings, and power or viewing real-time stats, and Prime Utopia features an integrated water cooling system.