The march of the smartwatches continues. The first Pebble smartwatch launched in early 2013. Last year we started to see watches running Google’s Android Wear software and Samsung launched a half dozen watches with its own Tizen software. And this year saw the launch of the Apple Watch.

So what’s next? A lot. We could see a premium TAG Heuer watch this fall. Blocks hopes to launch a modular smartwatch platform. And Samsung will introduce its first round smartwatch soon. 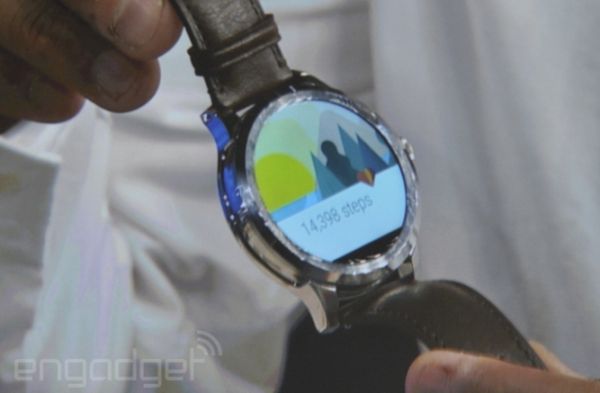 Fossil actually showed off three upcoming wearable tech devices at the Intel Developer Forum in San Francisco this week. One is an Android Wear watch with a round display, a classier design than the original Moto 360… and the same flat tire design as the original Moto 360 (there’s a small black section at the bottom of the screen which prevents the display from forming a complete circle).

Other Fossil devices include a bracelet and a watch that each include some sort of smart features, but which might not qualify as full-fledged smartwatches.

Asus, meanwhile, plans to launch a new watch at the IFA trade show in Germany in September. The company released a teaser video for its IFA event, which provides a glimpse at the watch, which appears to be the Asus ZenWatch 2 that we first saw in June.

The ZenWatch 2 is expected to have a curved AMOLED display with Gorilla GLass 3, a metal crown, and an IP67 water resistant design as well as a magnetic charger.

As for LG, an unannounced LG smartwatch passed through the FCC website recently. 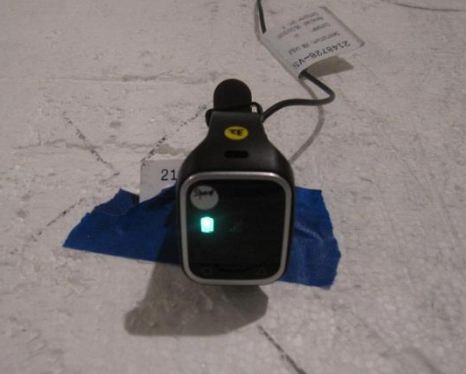 There aren’t many details about this model yet, but it seems to have a 1.77 inch square-ish display with rounded corners and support for cellular data.

One reply on “Asus, LG, Fossil to launch new smartwatches”