Apple started shipping Mac computers with Intel chips in 2006 and within a few years the company dropped support for the PowerPC processors used in older Macs.

But rumor has it that the company has been exploring alternatives — it’s possible we could see MacBooks with Apple’s own ARM-based processors one day. But we might not have to wait that long to see a Mac with something other than an Intel chip.

According to a series of tweets from @_rogame, there are multiple references to AMD components in the code for MacOS 10.15.4 Beta 1, suggesting that an upcoming MacBook or Mac desktop computer could feature an AMD processor and/or AMD graphics. 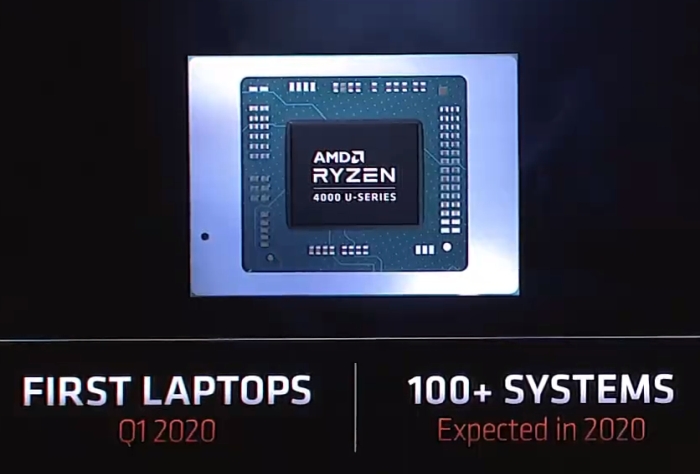 Supporting AMD processors wouldn’t be as drastic a move as switching from PowerPC to Intel or from Intel to ARM, because AMD chips are based on the same x86 architecture as Intel processors. But there are enough differences that it makes sense for Apple to build optimizations for the new chips into the code of its operating system in order to support AMD components.

That said, the last few years have been very good for AMD. After years of playing second fiddle to Intel in the PC space, the company’s Ryzen chips have offered competitive performance, particularly in the desktop space, often at lower prices than Intel’s processors. The company’s new Ryzen 4000 U-series mobile processors are expected to do the same thing for laptops.

So it wouldn’t be all that surprising to see Apple announce a next-gen MacBook with an AMD processor soon. After all, AMD did say last month that the first laptops with Ryzen 4000 chips would arrive in the first quarter of 2020. The company didn’t say what operating system they’d be running.

5 replies on “Apple may be working on AMD-powered Macs”