The Amazon Dash Wand is a small stick designed to make ordering (or re-ordering) products from Amazon simpler. Wave the device’s built-in scanner over barcodes of products in your home and it can re-order those items from Amazon.

A few years ago Amazon launched a version of the Dash Wand with built-in support for the Alexa voice service, allowing you to place orders by voice (or control smart home gadgets, get weather updates, or just talk to Amazon’s voice assistant).

Now Amazon is telling customers that their Dash Wand devices will pretty much stop working on July 21st, 2020. 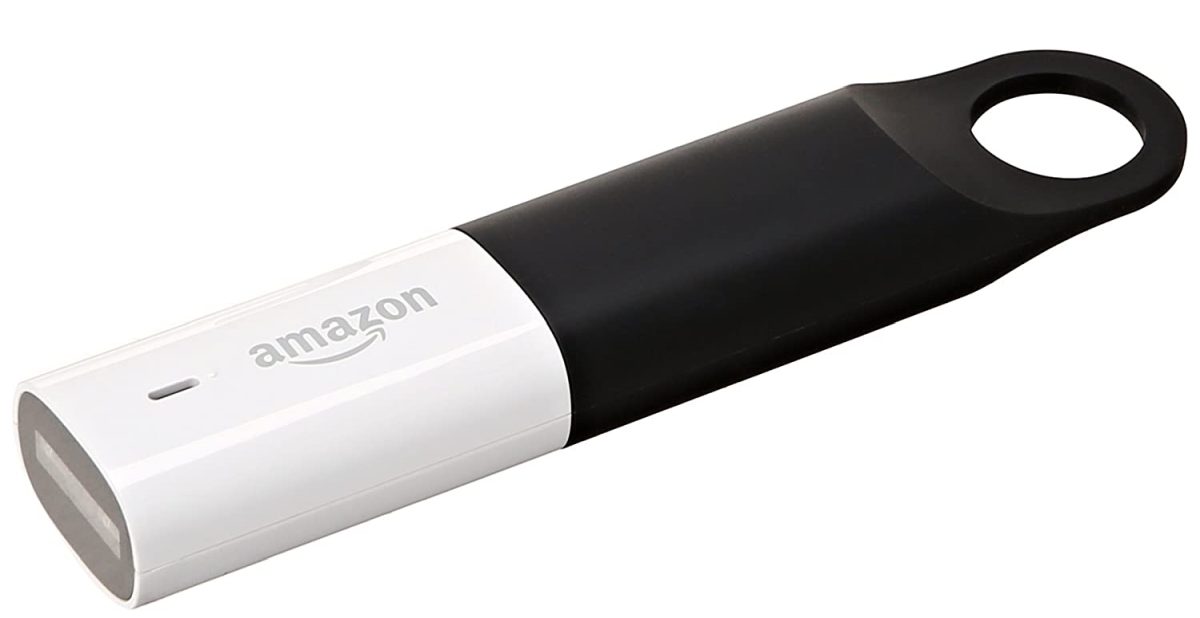 The company stopped selling the Dash Wand some time ago, but existing owners were able to continue using it until now.

But the company recently started sending emails to customers alerting them that “Dash Wand devices will no longer be supported” beginning on July 1st. The company notes that you can still use Alexa to shop… but you’ll have to do it with another Alexa-enabled device like an Echo smart speaker or a phone or tablet with the Alexa app.

Amazon encourages customers who want to dispose of a Dash Wand to deregister their Dash Wands from their accounts and take advantage of the company’s device recycling program.

But there’s always a chance that someone will find a way to keep the devices functional in some capacity after Amazon shuts off its cloud services. That’s what some folks managed to do after Amazon ended support for its Dash Buttons last year… although in that case the goal was to help hardware hackers set up Dash Buttons so they can be used for non-Amazon shopping experiences.