Adobe Flash has been on its deathbed for years. The company pulled the plug on Flash Player for mobile in 2012 and announced in 2017 that it would eventually kill flash for desktop operating systems as well.

Now the end is nigh.

Adobe has announced that Flash Player will officially reach the end of life on December 31, 2020. 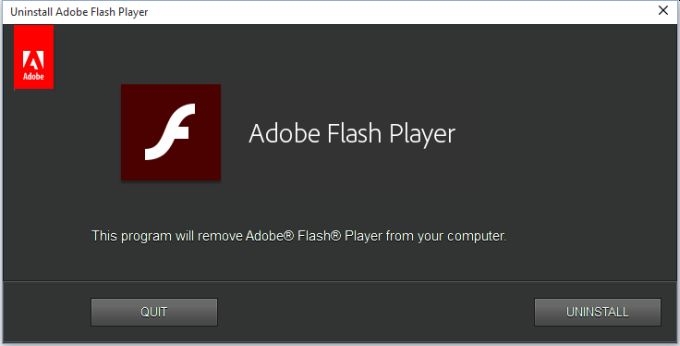 At this point it’s unlikely that most people will miss it. There was a time when Flash was the de facto standard for developers who wanted to create multimedia content for the web including apps, games, and videos. But that time is long gone.

Few websites still use Flash, and most modern web browsers have phased out support for the technology… which earned a reputation over the years for being both a resource hog and for containing vulnerabilities that allowed attackers to infect your system with malware.

These days technologies including HTML 5, CSS, and JavaScript have largely replaced Flash. But some older Flash games, apps, and websites will likely never be updated. So some folks have been scrambling to archive tens of thousands of older Flash games to save a bit of internet history.

So in some ways… Flash will never really die.

In the way that probably matters most though, it’ll die at the end of this year.