That changes next year.

Microsoft has announced that a Xbox Cloud Gaming beta is coming to Windows PCs in 2021. It’s also coming to iOS devices… via a web app. 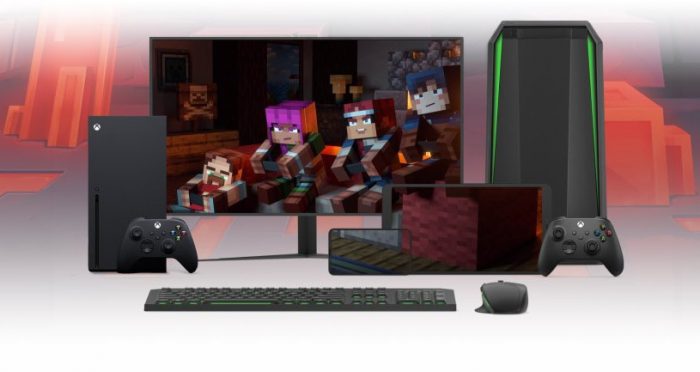 That’s because Apple has pretty strict rules for apps distributed via the App Store, and game streaming platforms would have to jump through quite a few hoops to comply. So Microsoft, along with  Google, NVIDIA, and Amazon, are taking the web app approach, delivering a game streaming service that works through the Safari web browser on iPhones and iPads.

Microsoft says iOS users will be able to use touchscreen controls to interact with games, but the company hasn’t said much else about how its web app will work.