Sure, you can already get your hands on the Windows 10 Creators Update by downloading the latest preview build. But if you’d rather wait for Microsoft to release the latest update to Windows 10 through the usual Windows Update process, you won’t have to wait long. 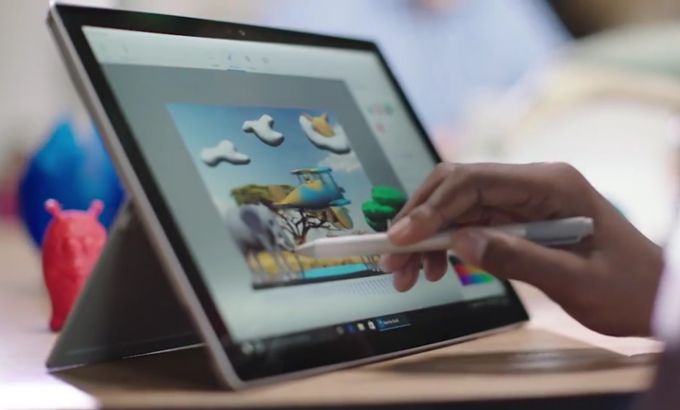 The update takes is name from a few new features aimed at content creators, including improved digital pen support, and a new Paint 3D app for creating 3D imagery and mixed reality applications.

But other noteworthy features include:

In addition to the Windows 10 Creators Update, Microsoft has announced that its Surface Book with Performance Base and Surface Studio computers are expanding to new markets.