VLC is an open source media player app for for Windows, Mac, Linux, Android and other platforms. While there’s also a version for iOS, it was pulled from the App Store after a brief time in Apple’s marketplace, and for the past few years VLC for iOS has only been available for jailbroken devices.

That changes this week when a new version of VLC hits the App Store. 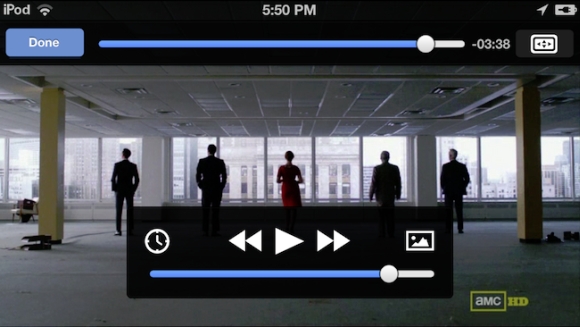 MacStories reports that the new VLC app for iOS can handle a wide range of video files, and a variety of ways to watch videos — you can download a movie from your Dropbox account, stream a video over a network, or upload files to your iPhone, iPod touch, or iPad from another machine on your WiFi network.

The new app also supports multi-core processors so it should do a better job of decoding videos on devices with newer hardware.

According to MacStories and The Next Web, the new app is licensed under GPL2 and Mozilla Public License Version 2, and the developers seem to think that they won’t run into any licensing issues by distributing the app in Apple’s App Store.

The first app was pulled in 2011 not because it violated Apple’s terms of service, but because the App Store violated the terms of the GPL used to license the open source app. The Mozilla license, on the other hand, allows for apps to be distributed via the App Store.

One reply on “VLC for iOS hits the App Store (again)”