But it looks like the company that produces phones sold under the Alcatel brand has another model on the way, and leaks paint a picture of a phone with a faster processor, more RAM, and a higher resolution camera.

The TCL 950 showed up at the GFXBench website a few months ago, and now it’s made its way to the website of Chinese regulatory agency TENAA. 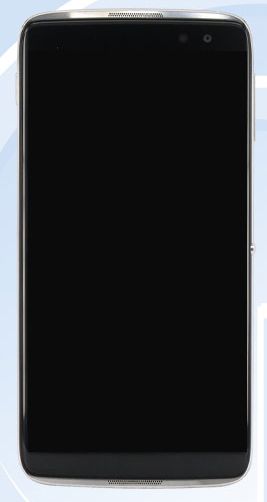 If the details from those two sites is accurate, the phone will have a design that’s similar to that of the Alcatel Idol 4S. But the TCL 950 has a more powerful Qualcomm Snapdragon 820 processor, 4GB of RAM, 64GB of storage, and a 20MP camera.

Last year Alcatel launched a fairly well-received Idol 3 smartphone which was cheaper than most of the year’s flagship-level phones, but which offered competitive specs. But this year’s Idol 3S has been criticized for having inferior hardware to some other phones in the same price range, such as the OnePlus 3 and ZTE Axon 7.

There’s no word on how much the TCL 950 will cost, when it will launch, or even if it’ll be called the TCL 950 or something else. So it’s tough to say whether this phone will be any more competitive than the Idol 4S. But its specs seem to be more on par with other flagship phones in 2016.