The Alcatel Idol 4S smartphone recently went up for pre-order for $350 and the phone is expected to start shipping August 3rd.

But when Alcatel first unveiled the Idol 4S, the company also introduced its cheaper sibling: the Idol 4.

It turns out that phone will also be available in early August, and it’ll cost $200 without a contract. There’s just one catch: it’ll be available in the US exclusively from Cricket Wireless. 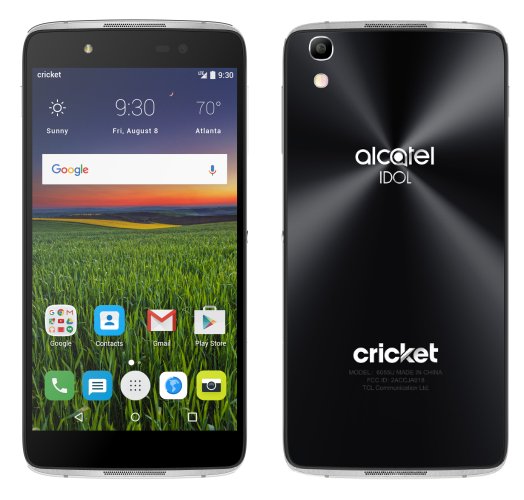 Both phones also have a few unusual features including a reversible user interface: flip the phone upside down and everything should work just as well as when it’s held in the reverse position. Even the dual 3.6 watt speakers automatically flip so that the correct audio is always coming from the left and right speakers, even when the position of those speakers flips.

Alcatel also uses some unusual packaging for the phones: the box that the Alcatel Idol 4 and Idol 4S come in can be used as a virtual reality headset. 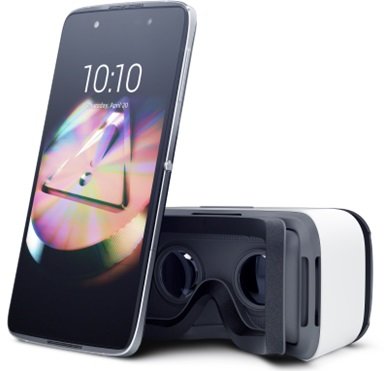 Cricket Wireless is an AT&T-owned pre-paid wireless carrier with plans starting at $35 per month (if you sign up for automatic payments… otherwise plans start at $40 per month).