It’s the latest in a line of tablets from TCL to feature the company’s “paper-like” NXTPAPER display technology which are full color, anti-glare screens designed for high visibility, low blue-light emission, and an emphasis on reducing eye strain. Rather than ePaper though, this is basically an LCD display with a matte screen protector. 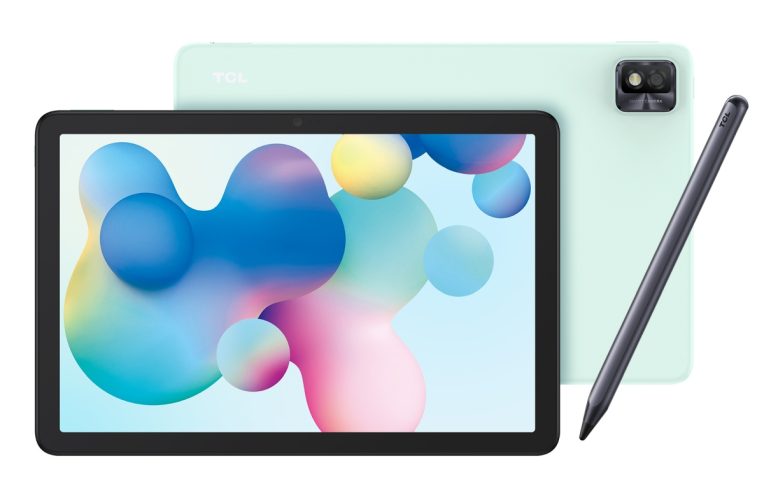 The NXTPAPER 10S should be available in Europe and China later this month for $249, but there’s no word on if or when you’ll be able to buy one in North America.

TCL is positioning the tablet as an option for the education space by, among other things, bundling it with a passive that can be used for drawing or taking notes on the tablet’s pressure sensitive screen. TCL says the T-Pen is “proprietary,” suggesting you won’t be able to use a Surface Pen or other stylus with the tablet.

There will also be an optional Folio Keyboard cover, a writing case, or a flip case.

The NXTPAPER 10S tablet ships with Android 11 software and features a microSD card slot with support for up to 256GB of removable storage. It has an 8,000 mAh battery, a USB Type-C port, and support for 9V2A charging.

TCL will offer a WiFi-only model with support for WiFi 5 and Bluetooth 5.0 and a cellular model that supports 4G LTE.