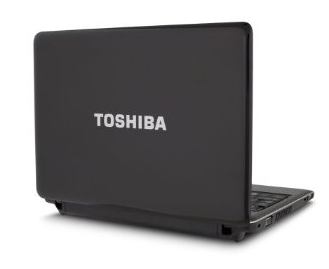 A few weeks ago Toshiba introduced a new version of its T115 thin and light 11.6 inch laptop. The new version is available with an AMD Neo processor and ATI Radeon 3200 graphics, while the earlier versions shipped with Intel CULV processors and graphics. Notebook Review forum member Aerows is one of the first people to receive a new Toshiba T115D and she’s posted some initial impressions.

Unfortunately, she had meant to get the dual core version and accidentally wound up with a single core model. But here’s what we know so far:

Aerows plans to return the laptop and get the dual core version. If you’re interested in this laptop, you might want to keep following the thread to see how that model compares with the single core version.