Sony revealed the specs for its upcoming PlayStation 5 game console way back in March, but the company wasn’t ready to actually show us what the PS5 would like until… today.

Meet the Sony PlayStation 5 and the new PS5 DualSense controller. 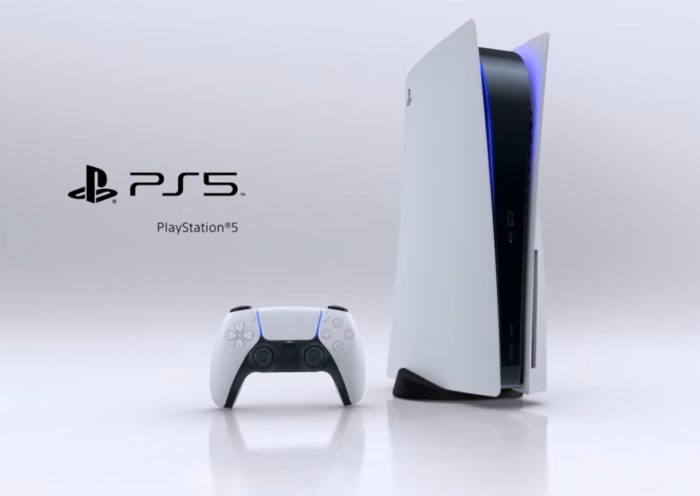 Actually, it looks like there will be two versions of Sony’s next-gen game console — the PS5 and the PS5 Digital Edition. The difference is that the standard model will have a Blu-ray drive, while the Digital Edition version will not.

Both will support game downloads, but the disc-less version is a bit thinner and I suspect it will also be a little more affordable. 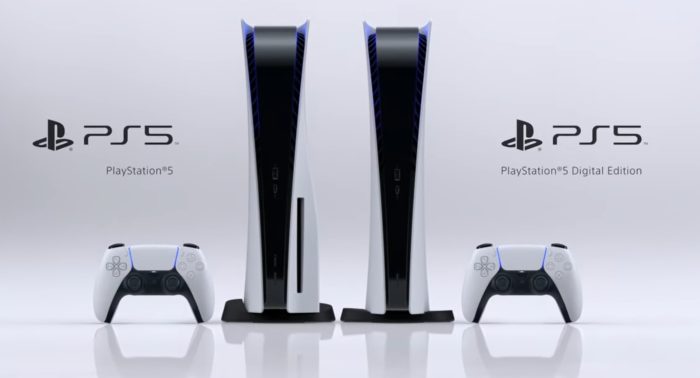 Sony has also revealed a line of accessories including controllers (with haptic feedback and adaptive triggers, headphones (with 3D spatial audio), a media remote control, and an HD camera. They all have the same black and white color scheme as the game console itself.

Oh, and it looks like the PlayStation 5 can stand up tall or lay down sideways.

Of course, it’s what’s under the hood that counts, when it comes to performance. And the new PS5 is expected to feature an AMD processor with 8 Zen 2 CPU cores, custom AMD RDNA graphics, 16GB of GDDR6 RAM, and a custom 825GB solid state drive. Overall it has the specs of a pretty decent gaming PC… but in a console.

Unfortunately it also seems to fall a bit short of the upcoming Xbox Series X in some areas. So it’ll be interesting to see whether the specs tell the full story when both game systems hit the streets later this year.

For now, here’s a comparison of the specs for the PS5, Xbox Series X, and the current-gen PS4 and Xbox One X.

And if you want to see Sony’s promo video for the PS5, just skip to the last few minutes of the video below (the first 2+ hours highlight upcoming games that will be available for the console).