The Sony Xperia 5 IV is a smartphone with a 120 Hz OLED display, a Qualcomm Snapdragon 8 Gen 1 processor, and three rear cameras, all of which can capture 4K video at up to 120 frames per second.

Sony refers to the phone as a “compact” device… and I suppose that’s at a time when phone screens are getting bigger and bigger. But with a 6.1 inch display, the Sony Xperia 5 IV isn’t exactly what I’d call a small phone. 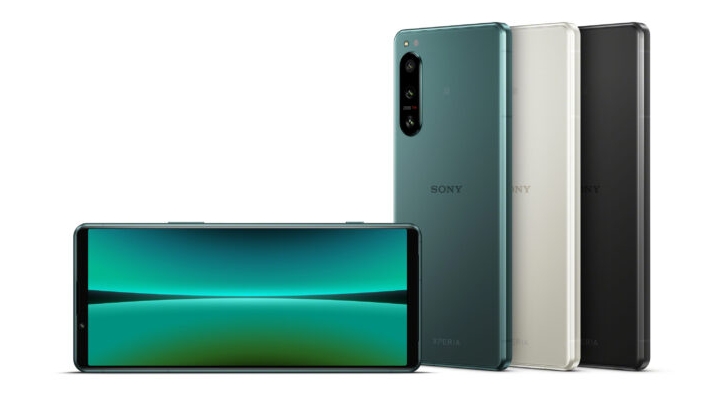 It is, however, smaller than the 6.5 inch Sony Xperia 1 IV that launched earlier this year, while  packing the same processor and similar camera capabilities, among other things.

It has a 5,000 mAh battery, which is rather large for a phone in this size range. Other features include 8GB of RAM, 128GB of storage, IP68 water resistance, and support for Qi wireless charging.

The phone also has a microSDXC card reader with support for cards up to 1TB, dual SIM support (nano SIM + eSIM), and a 3.5mm audio jack and a USB 3.2 Type-C port with support for video output, plus a side-mounted fingerprint sensor. 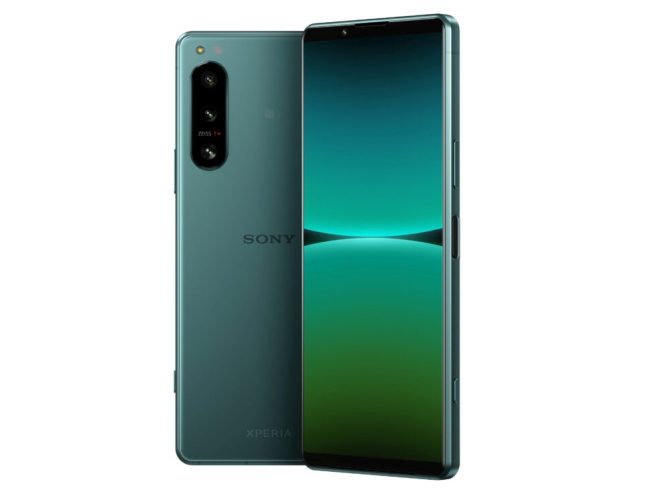 But the phone’s most distinctive feature is probably the camera system. On the back of the phone there are three 12MP cameras with Sony Exmor RS image sensors.

The Sony Xperia 5 IV is available for pre-order now for $998 and should be available starting October 27th, 2022.