Sirin Labs plans to launch a “blockchain smartphone” called the Finney later this year, offering a flagship Android device that also happens to have dedicated hardware that lets it work as a secure “cold storage” crypto wallet for storing cryptocurrency data.

In other words, it’s both a smartphone and a secure blockchain-based device for authenticating transactions made via Bitcoin or other digital cryptocurrencies. And you’re really, really going to want to make sure not to drop it in a toilet or leave it in the back seat of a taxi.

The Finney phone is expected to go on sale later this year for around $1,000 and while Sirin Labs has been talking about the phone for a while, the company hadn’t revealed the full spec sheet… until today. 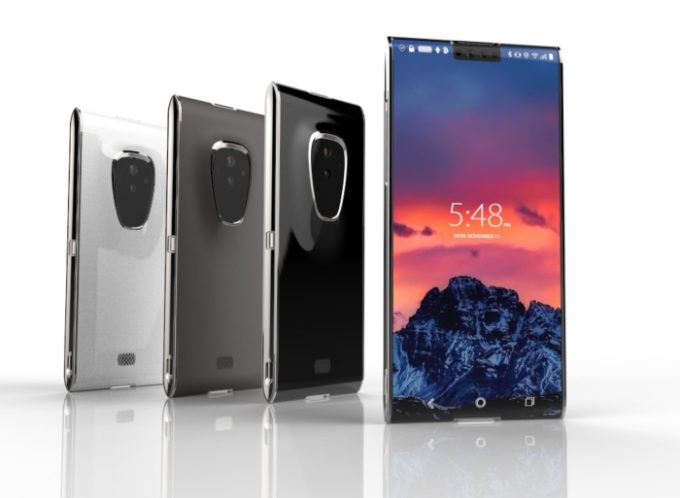 According to Cryptoninjas and Engadget, here’s what we can expect from the phone:

The cold storage wallet is said to be secure, tamper-resistant, and separate from the rest of the phone’s hardware, which means even if you install Android Malware, your crypto should be uncompromised. 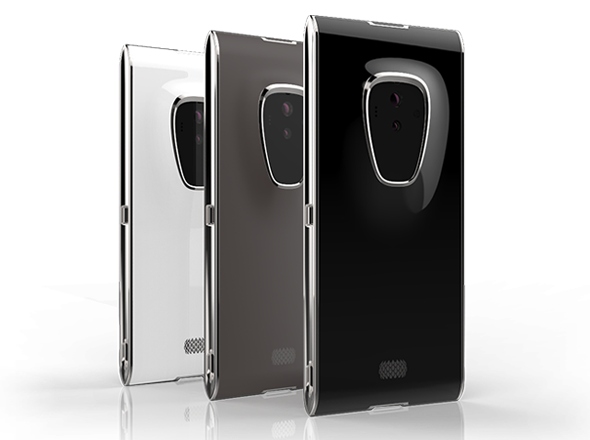