Samsung may be working on a new 7 inch tablet that looks almost exactly like a smartphone… albeit a smartphone with an enormous screen.

Details for the Samsung SM-T2558 showed up recently at the website for China’s wireless regulatory service TENAA. At first glance the photos seem to show something that looks like a phone. But the 7 inch screen suggests that this is a tablet (or an in-between device sort of like the Asus FonePad). 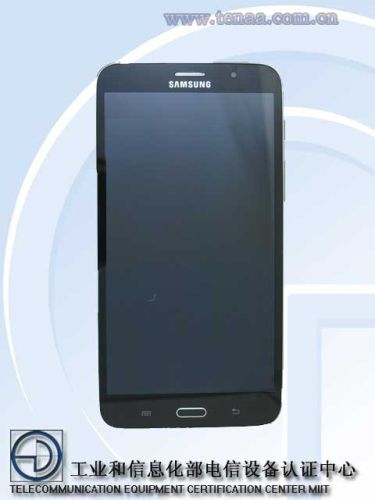 It runs Android 4.3 Jelly Bean software, has an 8MP rear camera and 2MP front-facing camera, and supports 3G and 4G networks in China.

It’s not clear if Samsung has any plans to offer this model outside of Asia, but the specs suggest it could be a cheap device for folks that aren’t sure if they want a phone or a tablet… the same market that the Asus FonePad seems to be designed for.