In the early days of digital photography, there was a sort of megapixel war with camera makers continually trying to one up each other by allowing you to capture higher resolution photos. For a while this was useful (my first digital camera topped out at an embarrassing 640 x 480 pixels), the war eventually fizzled out when most casual photographers realized that more pixels doesn’t necessarily mean better pictures.

Some of today’s best DSLR and mirrorless cameras have 24MP or lower-resolution image sensors. 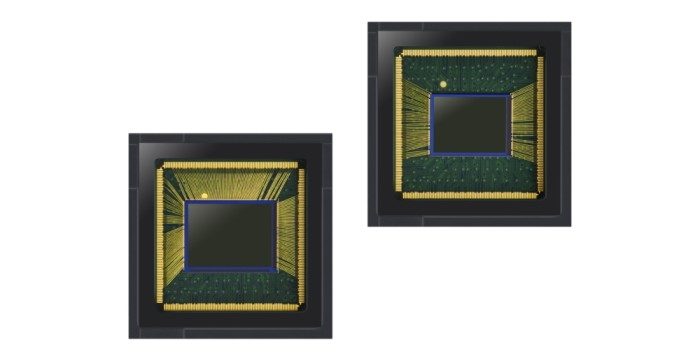 What that means is that you could use these image sensors to capture high-resolution images that will quickly eat up all the storage space on your phone. But you can also capture more light at lower-resolutions by combining data from four pixels into a single pixel to capture bright 16MP images in low-light settings when using the 64MP sensor (or 12MP images with the 48MP sensor).

Other features include support for real-time HDR photography, support for shooting 1080p slow-motion video at 480 frames per second, and support for “Super PD” phase-detection auto-focus for quickly focusing on a subject.

Samsung says the new image sensors are now available for sampling and should show up in smartphones later this year.

Meanwhile other phone makers have largely shown that megapixels aren’t the end-all-be-all of smartphone photography. The Google Pixel 3 is still one of the most highly-rated smartphones when it comes to cameras, despite having just a single 12MP camera. The cheaper Pixel 3a is reportedly just as good.

And while the Huawei P30 Pro does have a high-resolution 40MP camera on the back, it’s just part of a triple-camera system that combines hardware and software to offer impressive camera features including excellent low-light performance and surprisingly decent telephoto zoom.