Samsung’s DeX software lets you use supported phones or tablets as if they were desktop computers thanks by connecting a mouse, keyboard, and display. A few years ago the company also rolled out Windows and Mac apps that also let you just plug your phone into a computer to get the DeX experience.

Now the company has announced that it’s pulling the plug on DeX for macOS and Windows 7 in January, which means starting in 2022 you’ll only be able to use the software with Windows 8 or later. 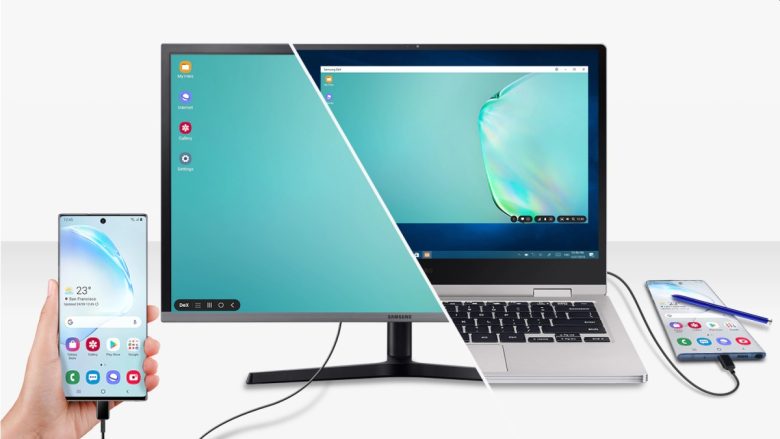 The idea behind DeX is that the apps you run on a phone or tablet can also be useful on a big screen with keyboard and mouse input… but you might want a more desktop-like experience for that.

So when you connect an external display or use the DeX Mac or Windows apps you get a support for viewing multiple apps at once in resizable windows, app launcher keys on the bottom right side of the screen and status indicators and notifications on the bottom right.

Users can also use DeX for a multi-screen experience, with different apps visible on the phone and the connected PC or display. For example, you could watch videos on one device while viewing a chat app on the other, or use your PC or external display for presentations while taking a call on your phone. 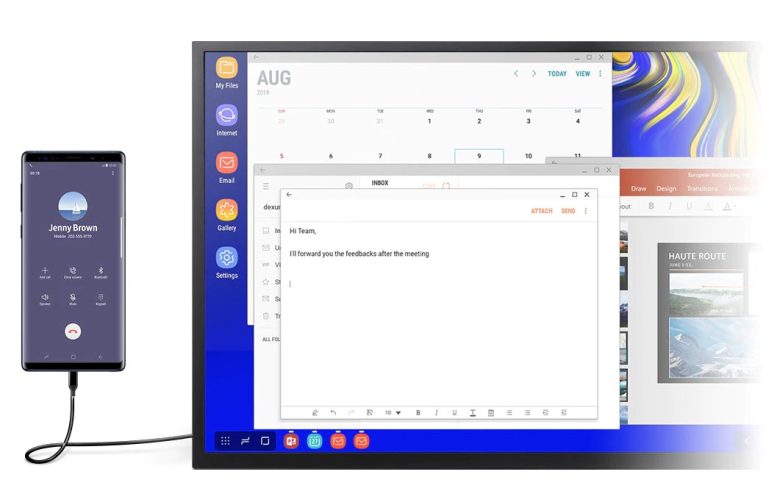 Samsung hasn’t said why it’s ending DeX support for macOS and Windows 7, but it’s probably a safe bet that supporting an aging version of Windows with diminishing market share doesn’t make a lot of sense for the company.

As for the Mac version? Perhaps it never had as much of a user base in the first place, although that’s just speculation – there are certainly some Mac users with Android phones rather than iPhones, it’s just not clear that there’s enough of them using DeX for Samsung to bother maintaining its app.

The company has started showing a pop-up message to DeX for Mac users alerting them that support will officially end in January, 2022. Users who have already install the Mac app will be able to continue using it, but Samsung will no longer offer updates or customer support. And if you remove the app you may not be able to easily install it again in the future, as Samsung will no longer make Dex for Mac available for download.