The Raspberry Pi is a single-board computer that sells for as little as $25 and which can be used for everything from learning to code to surfing the web to operating as a cheap home media center.

Since launching 2 years ago, the Raspberry Pi has been popular with open source software enthusiasts, since the tiny, cheap and low power computer is designed to run Linux-based software. But unfortunately independent developers haven’t had access to all of the source code.

Now Broadcom has released open source graphics drivers for the chip used in the Raspberry Pi, which should make it easier to enable hardware-accelerated graphics for Linux, Android, and other operating systems. 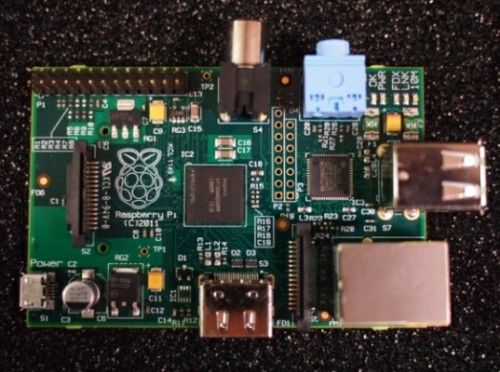 Broadcom released some basic drivers for the VideoCore IV graphics core in its BCM2835 chip in 2012, but there was still a proprietary, closed-source binary blob.

Now Broadcom is releasing the OpenGL ES 1.1 and ES 2.0 3D graphics stack under a BSD license.

To encourage people to put the newly released documentation to good use, the Raspberry Pi Foundation is promising a $10,000 reward for the first person to get Quake III to run at a decent framerate on a Raspberry Pi.

Even with the latest source code release, there are still some multimedia features of the BCM2835 chip that require using a proprietary blob. But the tools for developing software for the Raspberry Pi are a little more open today than they were yesterday.

Since the Raspberry Pi was launched in 2012 many other low-cost, low-power single-board computers, developer boards, and Android TV boxes have hit the market with significantly more powerful hardware. But this aging device with its ARM11 processor is still one of the most popular devices of its type — the Raspberry Pi Foundation says it’s sold about 2.5 million units so far.

It’ll probably be at least another year or two before the group launches updated hardware, since there’s still an awful lot that educators, hobbyists, and others can do with the existing Raspberry Pi device. 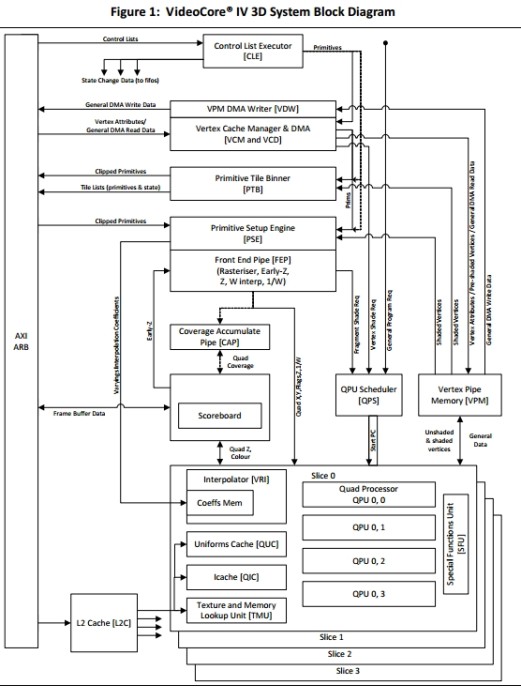