Expected to go up for pre-order at the end of April, the reTerminal has a list price of $195, but you can register to be notified when orders go live and get a $5 coupon for your trouble. 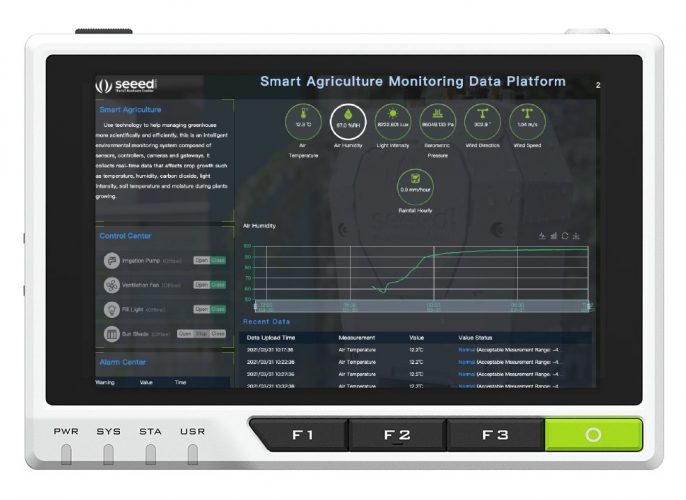 With 4GB of RAM, 32GB of eMMC storage, and a quad-core ARM Cortex-A72 processor, the device can run a range of software including Ubuntu, Raspberry Pi OS, or custom Linux distributions. But as the name suggests, it’s designed to be used as a terminal, controller for IoT systems, or edge computing applications rather than as a standalone computer.

While the reTerminal is a small touchscreen device, it’s not really a tablet. It draws power over USB and doesn’t have a built-in battery. But thanks to a modular design, it’s possible that future add-on modules could include batteries that would allow you to use the device unplugged. 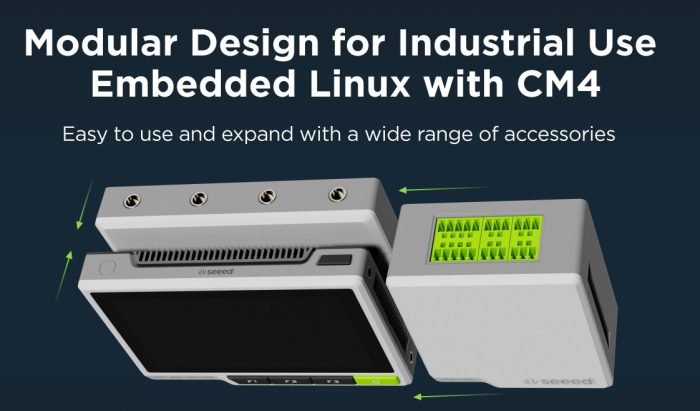 But with built-in support for Gigabit Ethernet, WiFi 5, and Bluetooth 5, sensors including a light sensor, accelerometer, and real-time clock, you could use it to interact with smart home devices. There’s also support for optional modules that would allow you to add a mic, speaker, or camera for voice controls, 4G or 5G modules for cellular communications, LoRa wireless capabilities, Power Over Ethernet, and more.