The Wireless Power Consortium’s Qi technology has become the de facto standard for most devices that can be charged without wires in recent years. But later this year it’ll be replaced by a new Qi2 standard.

While details are a little light on what we can expect, WPC say that the new standard will include a new Magnetic Power Profile that helps ensure devices are lined up properly for charging and that will, in turn, lead to faster charging for at least some devices. 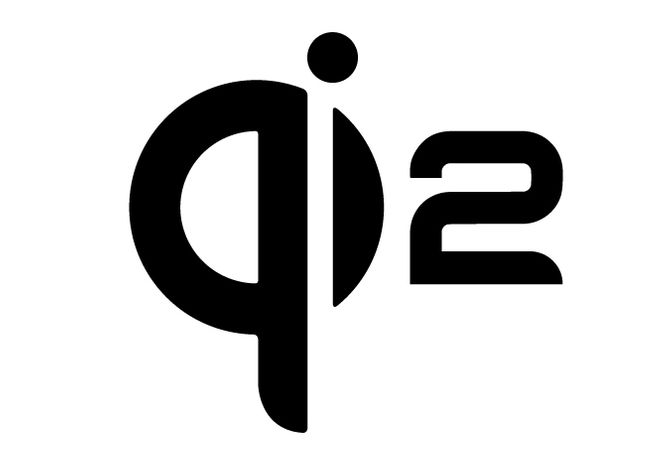 The new magnetic system is built on Apple’s MagSafe technology but it won’t be limited to Apple devices. Instead it should work with any Qi2 certified products including phones, earbuds, and other mobile gadgets.

According to a press release, WPC claims that the new system will “further expand the wireless charging market by opening the market to new accessories that wouldn’t be chargeable using current flat surface-to-flat surface devices.”

The press release also quotes WPC executive director Paul Struhsaker claiming that the new Qi2 standard will somehow reduce consumer’s confusion over which devices are Qi certified and which “work with Qi but are not Qi certified,” which “can lead to a poor user experience and even safety issues.” And that’s… kind of hard to imagine.

Introducing a new wireless charging standard is probably going to lead to more confusion rather than less, at least for the next few years when you’ll probably find a bunch of Qi-certified, works-with-Q, and Qi2 certified devices on store shelves until the new standard eventually supplants its predecessor.

WPC says Qi2 certified phones and chargers should be available by the 2023 holiday season.