There are plenty of ways to stream Netflix to a TV. You can use Netflix apps for media streaming devices from Roku, Apple, Google, Amazon, and others. Or you can run an HDMI cable from a TV to your computer and use the Netflix website or Windows app.

But if you’ve already got a home theater PC powered by open source Kodi Media Center software it can be a pain to exit Kodi and open a web browser just to watch Netflix.

Now there’s another way… although it’s still a work in progress. There’s an open source Kodi plugin that lets you login to Netflix, browse the streaming video service’s catalog, and play videos. 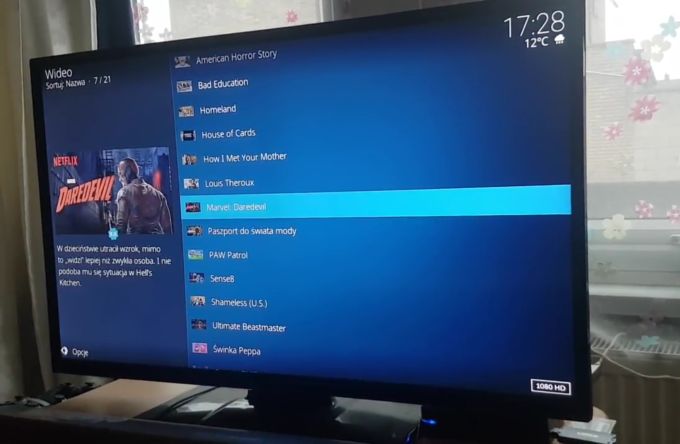 This isn’t the first time there’s been a Netflix plugin for the media center software. Back when Kodi used to be called XBMC, there was an add-on called NetfliXBMC, for example. It wasn’t the first, but it was one of the better options. But it hasn’t worked for years.

What’s particularly cool about the plugin is that while it’s based on open source code, it streams videos without breaking the DRM used by Netflix. Theoretically, that could give Netflix a reason not to roll out any changes that would break compatibility with the plugin.

The new Netflix plugin is still under development and may not offer all the features available from native Netflix apps. And in order to install it you need Kodi 18 and a few other tools, as described on the plugin’s github page.