It’s been about 5 years since Intel launched a line of Atom chips code-named “Clover Trail,” which were designed for tablets, convertibles, and netbooks. Intel ended support for those chips, a while back, and earlier this year some folks noticed that the Windows 10 Creators Update wouldn’t install on machines with Clover Trail chips.

Now that the Windows 10 Fall Update is on the way, ZDNet reports that users could lose access to security updates if there’s no fix in the coming 6 to 9 months.

The Verge reached out to Microsoft for clarification… and basically found out that the company has no plans to bring any future versions of Windows 10 to Clover Trail moving forward. 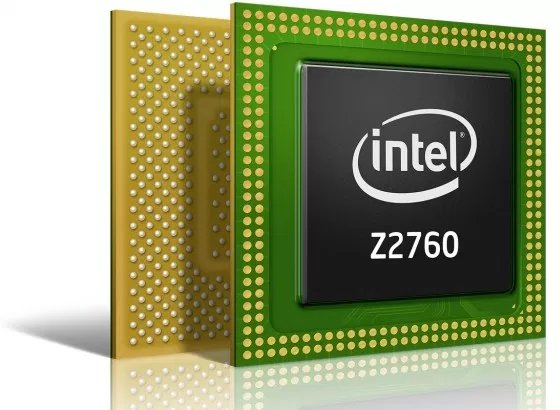 That means anyone who’s updated a Clover Trail table to Windows 10 is stuck with the Windows 10 Anniversary Update, which is the latest version that officially supports that chipset.

The good news is that while official support for most devices running the Anniversary Update would end in early 2018, Microsoft plans to continue offering security updates through January, 2023. So you’ll get the same support that you would have had if you’d stuck with Windows 8.1 (most Clover Trail devices shipped with Windows 8 or 8.1) instead of upgrading to Windows 10.

Honestly, there probably aren’t all that many people affected by Microsoft’s decision to end support for the Atom Z2760 and other Clover Trail chips. They weren’t particularly popular, powerful, or energy efficient when compared with ARM chips that came to dominate the Android tablet space or the Intel Atom Bay Trail chips that followed Clover Trail.

Eventually, Intel scrapped its entire line of Atom chips for consumer-oriented devices, although the current Apollo Lake Celeron and Pentium chips share quite a bit of DNA with their Atom-based predecessors.

Still, while it’s annoying to see Microsoft partially pull the plug on computers that may only be a few years old, I can’t imagine there are really all that many people still using devices with Clover Trail chips.