OnePlus smartphones have earned a loyal fan base over the years, initially for offering high-quality hardware at affordable prices. But as those price tags have crept upward in recent years, it’s become more apparent that the company lagged behind some of its competitors in camera quality.

So this year OnePlus has announced a long-term partnership with Swedish camera company Hasselblad, and the companies are kicking things off with the launch of the OnePlus 9  and OnePlus 9 Pro have camera systems with sensors, optics, and color calibration developed in collaboration with Hasselblad. 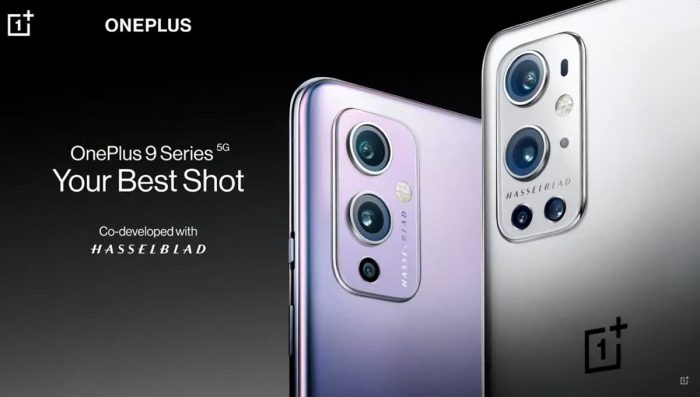 The OnePlus 9 Pro also has an 8MP telephoto zoom camera with support for 3.3x optical zoom, and both phones have 16MP Sony IMX471 front-facing cameras. 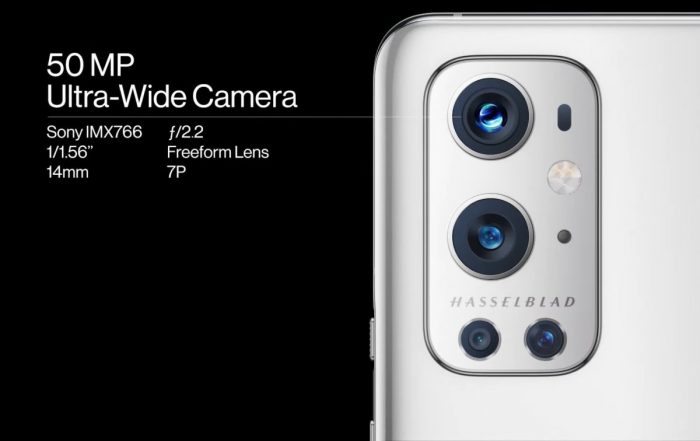 But OnePlus and Hasselblad say a key part of their partnership revolves around color calibration for wider dynamic range and more natural color reproduction.

While the cameras are the focus of the new smartphones, the rest of the specs paint a picture of a premium smartphone, including:

For the most part, the OnePlus 9 Pro looks a lot like the standard model, but the Pro model features

The OnePlus 9 and OnePlus 9 Pro go up for pre-order from OnePlus.com today, with prices starting at $729/€699/₹49,999 for a OnePlus 9 in North America, Europe, and India respectively.

OnePlus is also introducing a budget model called the  OnePlus 9R that features a 6.55 inch, 2400 x 1080 pixel 120 Hz AMOLED display, a Qualcomm Snapdragon 870 processor, support for up to 12GB of LPDDR4X memory, and up to 256GB of UFS 3.1 storage. But this budget model has a less impressive camera system and expected to be exclusively available in India, where it sells for ₹39,999.