NVIDIA introduced an updated version of its Shield TV box at CES earlier this month, and now it’s available for purchase for $200 and up.

The new model has the same processor, storage, and memory as the original, but it comes in a case that’s about 40 percent smaller. The new Shield TV will also gain access to the Google Assistant voice service in  a future update.

But most of the new features are also available for owners of the original Shield TV through a software update that’s also rolling out today. 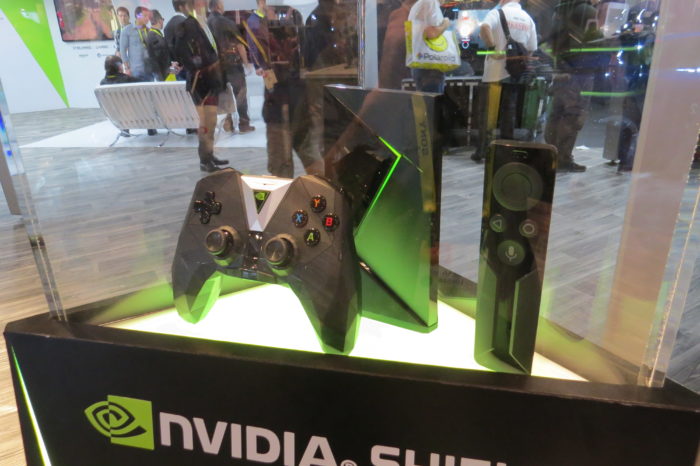 In addition to the smaller case, the new Shield also comes with a redesigned game controller which has an always-on microphone to support the upcoming Google Assistant feature. But if you buy the new controller you’ll also be able to use it with the original Shield TV.

Likewise, there’s a new accessory called NVIDIA Spot which is a small device that you can plug into any wall outlet in your home to add an always-listening microphone and speaker that lets you use Google Assistant throughout your house. NVIDIA Spot will pick up your voice query, send it to the Shield TV, then give you a response from Google Assistant even if you’re not in the same room as the TV box. 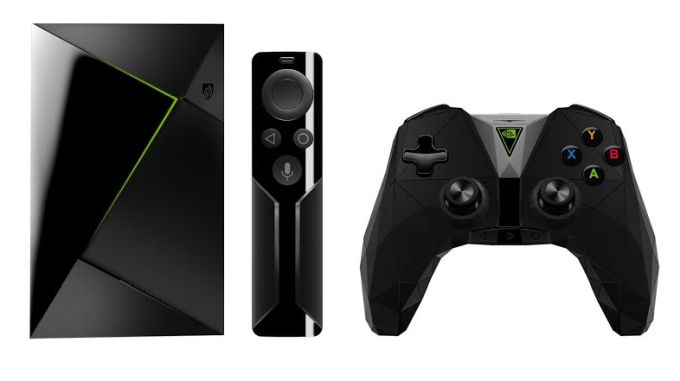 Don’t want to buy a new device? Starting today, NVIDIA is rolling out an update to first-gen Shield TV boxes. Shield Experience upgrade 5.0 is based on Android 7.0 and includes:

While the Shield is more expensive than Xiaomi’s Mi Box and many other Android TV devices, it’s also one of the most powerful devices to support Google’s smart TV platform, even if the new model has a processor that NVIDIA first launched two years ago. The Shield TV also has some exclusive features including support for Shield-optimized Android games and support for NVIDIA’s services that allow you to stream PC games over a home network from a gaming computer in your house and the company’s subscription-based service for streaming PC games over the internet, even if you don’t have a gaming PC.